Public housing in New York City is to serve as a new testing ground for a clutch of local real estate technology startups. That’s because the Fund for Public Housing, which is a non-profit organization dedicated to facilitating public-private partnerships, is teaming up with the New York City Housing Authority on a new program called 2017 NYCHA Tech Pilots. 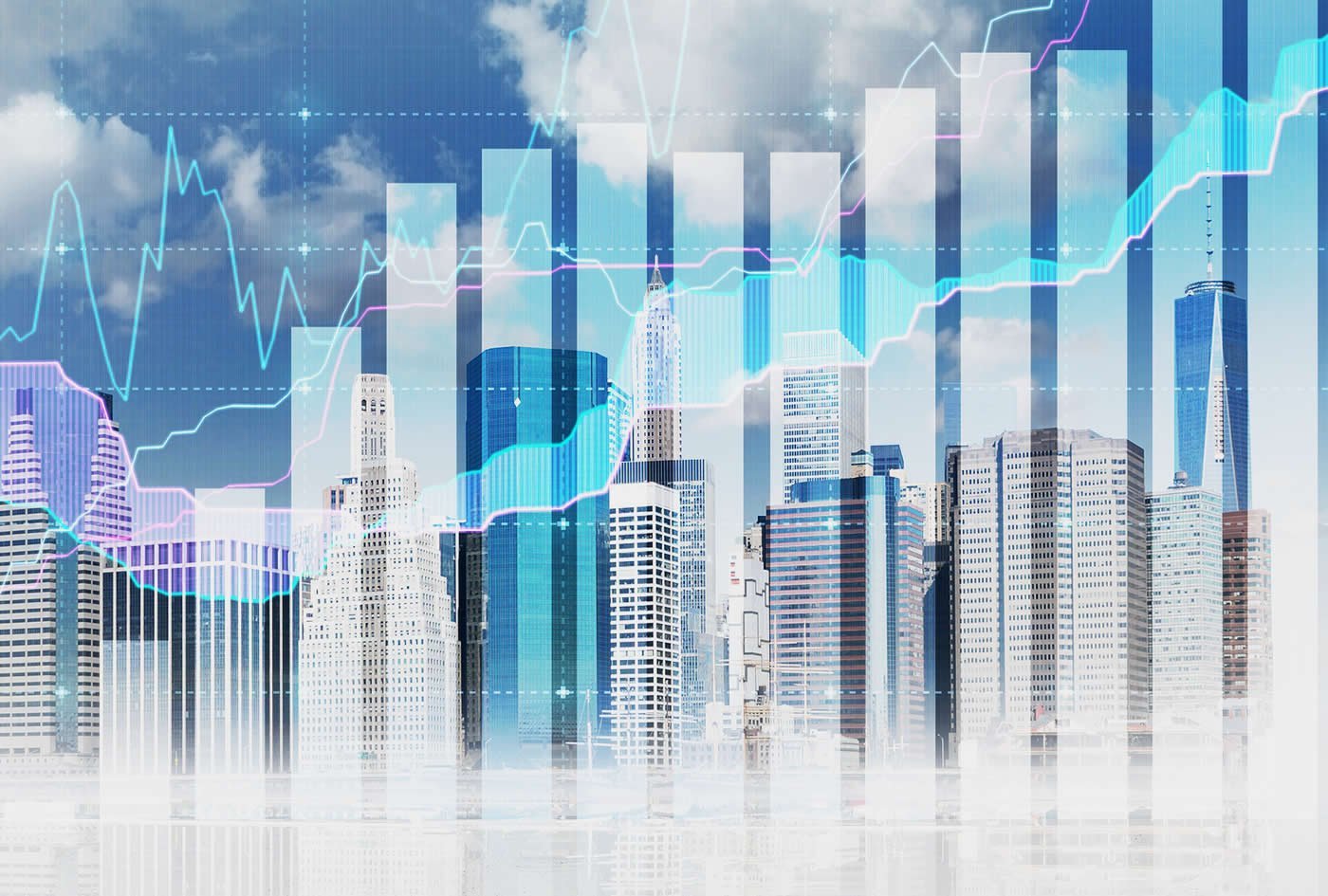 The goal of the new program is to try and leverage technology to help the NYCHA better manage the 326 developments under its control, and to better serve the residents living there. It’s significant because almost one out of four New Yorkers currently live in public housing. As such, the NYCHA is the largest residential landlord in the country.

However, the NYCHA is facing over $17 billion in unmet capital needs, not to mention potentially devastating budget cuts. “In a city where more than half of New Yorkers pay more than 50 percent of their income towards rent, let alone our residents that are struggling to pay their rent already, these cuts are devastating,” said NYCHA Chair and CEO Shola Olatoye in an interview with the Commercial Observer.

The hope is that technology can be used to overcome these budget cuts, the NYCHA said. Its partnering with startup accelerators MetaProp NYC and Grand Central Tech to find the right companies to join its pilot program. The accelerators help startups get on their feet by connecting them to mentors and coworking spaces so they can develop their products. Applicants have been selected on the basis of their understanding of how technology can be used to support public housing.

The invitation for applicants was left intentionally broad to encourage as many creative responses as possible. Each finalist had six minutes to pitch why their technology would be a great fit for NYCHA. Topics covered issues such as conserving wasted energy, streamlining project management and easing resident stress.

Once the presentations were done, NYCHA staff followed up with three questions for each company. Later this month, the organization will deliberate and announced its three selected companies, which will then have the opportunity to run a three-month long pilot program to demonstrate their product.

“Our partnership with the Fund for Public Housing and The Hub at Grand Central Tech is an extraordinary opportunity to use New York City’s status as the center of global PropTech to benefit private sector tech job growth and greater efficiency, savings and service delivery to the nation’s largest public housing organization,” said Zachary Aarons, Founding Partner of MetaProp NYC.