Properties that sit deteriorating in foreclosure limbo are plaguing New York's neighborhoods. New York Attorney General Eric Schneiderman says he plans to introduce legislation to get banks and mortgagees to better maintain the vacant properties. He wants to double the number of nonprofit land banks that can buy abandoned and foreclosed homes and rehab or demolish them, HousingWire reports. 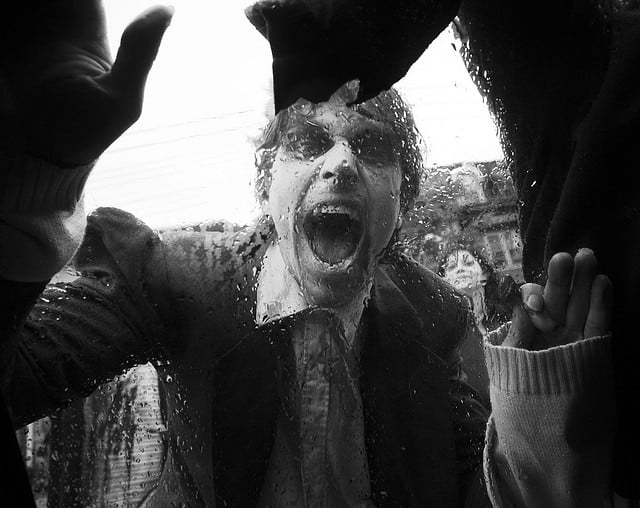 New York isn’t alone in being haunted by the “zombie property” epidemic. As of mid-2013, 300,000 zombie foreclosures were in neighborhoods across the U.S., according to statistics from RealtyTrac.

Vacant properties where lenders haven’t completed the foreclosure process or taken possession of them yet have been dubbed “zombie properties.”

In New York, zombie properties can be particularly problematic since the foreclosure process can take nearly three years.

Since the properties sit vacant, zombie properties often can become targets of vandals and crime, and potentially negatively impact nearby neighborhood values.

“Every New Yorker deserves to live in a safe and secure community, where the house next door isn’t left to rot,” Schneiderman says.

Chicago also has reportedly been facing a high level of its own zombie properties lately. From 2008 to 2010, 8.7 percent, or more than 5,800 foreclosures in Cook County were known as zombie foreclosures, according to the Woodstock Institute. The Institute estimates that by 2015 an additional 7,200 zombie properties will be added to Cook County and nearly 3,200 in the city of Chicago.

“Zombie properties will make it harder for Cook County to recover fully from the housing crisis, especially in the neighborhoods where they are concentrated,” says Spencer Cowan, vice president of Woodstock Institute.