By Mike Wheatley | May 7, 2014
TwitterFacebookLinkedInBufferPinterestCopyReddit 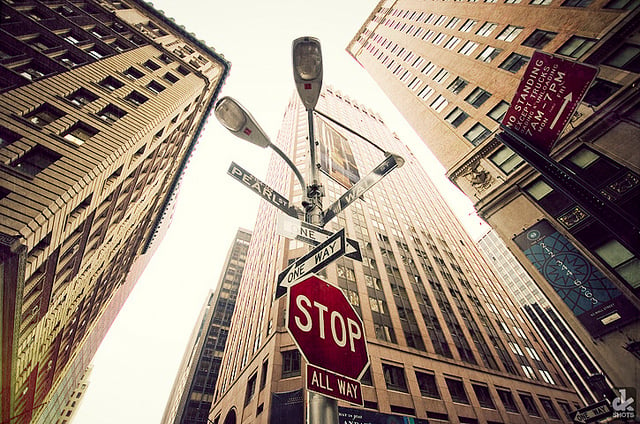 U.S. Department of Housing and Urban Development Secretary Shaun Donovan has called the plan “ambitious” but applauded the mayor for taking steps to address affordability in the city.

Over the next decade, the city will “target vacant and underused land, streamline new development opportunities, and accelerate affordable construction,” Reuters reports.

“We have a crisis of affordability on our hands. It touches everyone from the bottom of the economic ladder all the way up to the middle class,” de Blasio says. “And so we are marshaling every corner of government and the private sector in an unprecedented response.”

Half of all New Yorkers spend more than 30 percent of their income on housing, while a third spend at least half on housing, according to a new report released by New York City Comptroller Scott Stringer. The median rental price in New York City has risen by 75 percent from 2000 to 2012, while the real incomes of residents has declined, according to the report.