The real estate market for detached homes in North & West Vancouver was relatively sluggish during the earlier part of this year, but June saw substantially increased activity compared to June 2012. 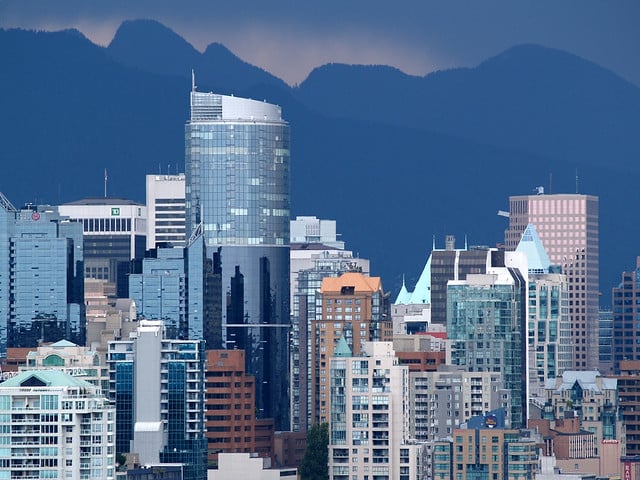 Over the past few months the real estate market in North and West Vancouver has been gaining momentum. Prior to this point, many factors were contributing towards the sluggish market, including negative media reports. Buyers were still waiting for the market to drop, but Realtor® Michelle Vaughan commented, "I think I share the opinion of most of the Realtors® in Vancouver that the market simply isn't going to implode. Rather, these are normal fluctuations in sales that are to be expected from the housing market."

She went on to point out that a typical spring market in Vancouver would've been winding down by the end of May and early June, but sales for June have really picked up. According to data from the Real Estate Board of Greater Vancouver, gross sales for detached houses were 44% higher compared to June 2012 with 76 units sold compared to 47 homes in June of last year. To the end of June there were 1054 sales of detached houses in West Vancouver compared with 1023 units sold by the end of June last year. Although more homes have been sold, the gross sales year to date are still 15% lower than they were by the end of June 2012. The average price per unit year to date is down 3% from the same period last year.

Apparently Vancouver is now experiencing a balanced market which is when the sales to active listings ratio falls between 15% and 20%. A report released by the British Columbia Real Estate Association suggests 2013 is a transitional year for the economy and British Columbia. It has pointed out there are many reasons to be optimistic about the second half of this year and beyond, particularly the fact that the US economy, the largest BC export market, is forecast to turn the corner later this year with growth accelerating above 3% next year.