Existing housing inventory has declined year over year each month for two straight years, but new consumer findings from the National Association of Realtors offer hope that the growing number of homeowners who think now is a good time to sell will eventually lead to more listings. 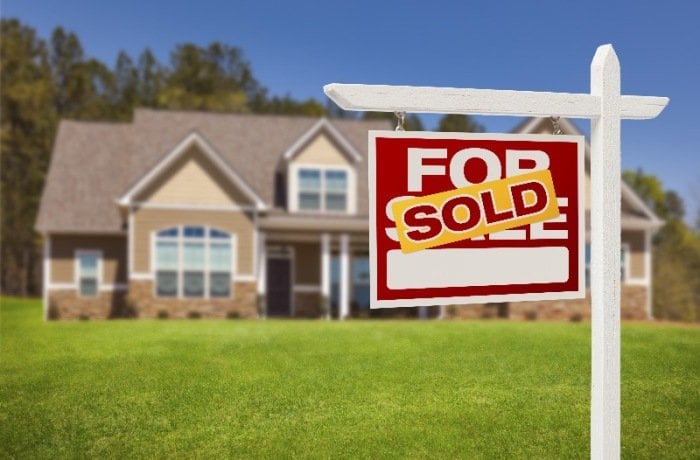 That's according to NAR's quarterly Housing Opportunities and Market Experience (HOME) survey, which also found that fewer renters think it's a good time to buy a home, and respondents are less confident about the economy and their financial situation than earlier this year despite continuous job gains.

Lawrence Yun, NAR chief economist, said it's apparent there's a mismatch between homeowners' confidence in selling and actually following through and listing their home for sale. "There are just not enough homeowners deciding to sell because they're either content where they are, holding off until they build more equity, or hesitant seeing as it will be difficult to find an affordable home to buy," he said. "As a result, inventory conditions have worsened and are restricting sales from breaking out while contributing to price appreciation that remains far above income growth."

On the decline: renter morale about buying a home and financial and economic optimism

The surge in economic optimism seen in the first quarter of the year appears to be short lived. The share of households believing the economy is improving fell to 54 percent in the second quarter after soaring to a survey high of 62 percent last quarter. Homeowners, and those living in the Midwest and in rural and suburban areas are the most optimistic about the economy. Only 42 percent of urban respondents believe the economy is improving, which is a drastic decrease from the 58 percent a year ago.

Dimming confidence about the economy's direction is also leading households to not have as strong feelings about their financial situation. The HOME survey's monthly Personal Financial Outlook Index showing respondents' confidence that their financial situation will be better in six months fell to 57.2 in June after jumping in March to its highest reading in the survey. A year ago, the index was 57.7.

"It should come as little surprise that the confidence reading among renters has fallen every month since January (64.8) and currently sits at its lowest level (53.8) since tracking began in March 2015 (65.7)," said Yun. "Paying more in rent each year and seeing home prices outpace their incomes is discouraging, and it's unfortunately pushing home ownership further away — especially for those living in expensive metro areas on the East and West Coast."

Under half of respondents believe homes are affordable for most buyers; one in five would consider moving

"Areas with strong job markets but high home prices risk a migration of middle-class households to other parts of the country if rising housing costs in those areas are not contained through a significant ramp-up in new home construction," said Yun.