Real Estate Marketing & Beyond
Home » Housing » US Real Estate » Home Sales » Now you can buy a home on Amazon, but it might not be for everyone...
Double-click to edit button text.
X

Now you can buy a home on Amazon, but it might not be for everyone...

Amazon.com has deservedly earned its reputation as a place where consumers can buy virtually everything. Now, the site has added a new item to its catalog – homes. 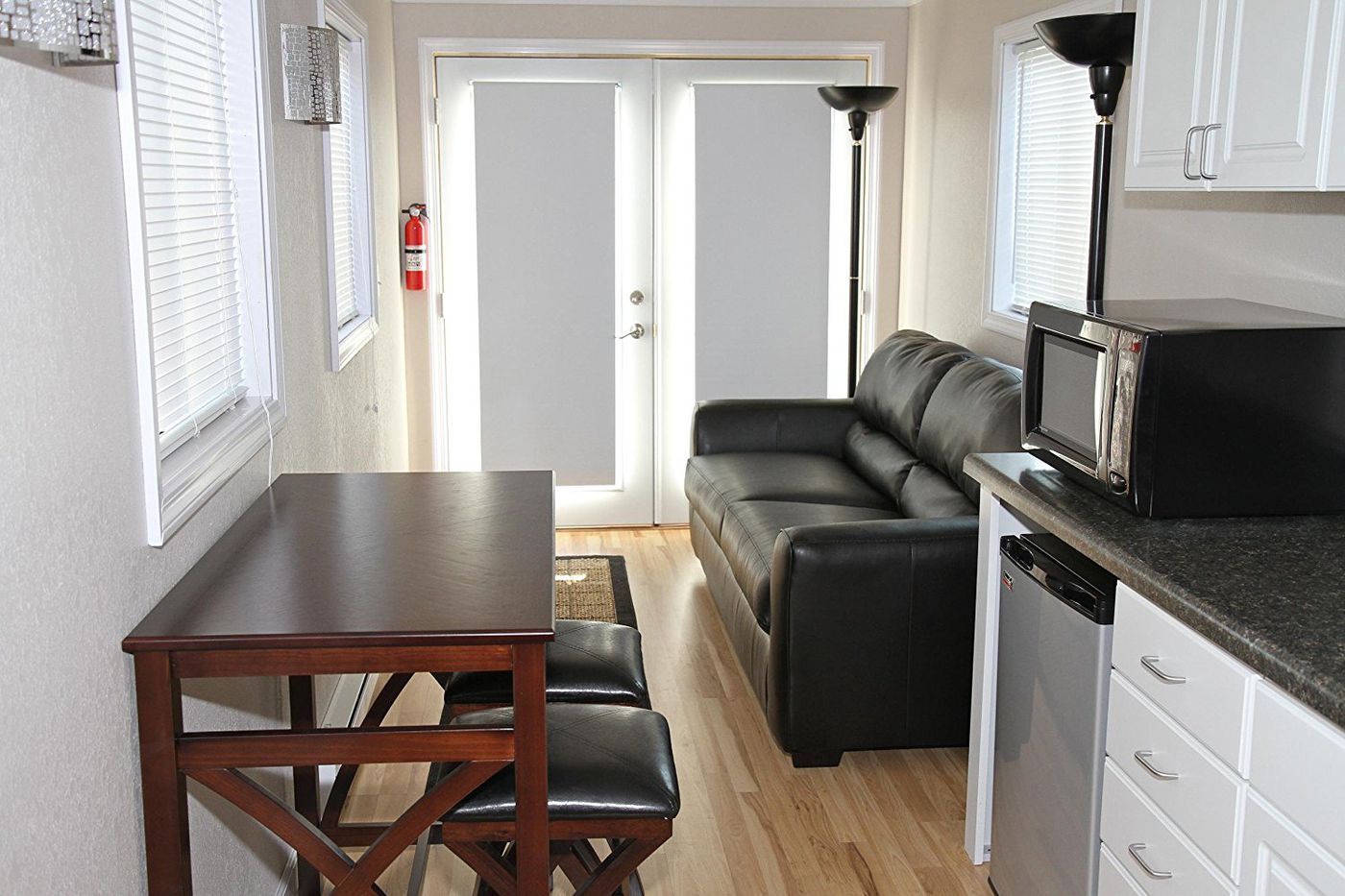 That’s right, Amazon is now selling homes. But real estate pros needn’t worry just yet, for these are not your typical brick and mortar type constructions. Rather, they’re selling container homes, being “shipped out” on the retail site by a small Wisconsin-based firm called MODs International.

The company is selling 320-sqaure foot containers that act as the structural shell for a so-called “tiny home” at the price of $36,000 each. Each home is surprisingly well equipped however, with a bedroom, living area, shower, toilet, sink, and a small kitchenette with appliances. The ‘homes’ also feature large double doors that open to the outside, plus a couple of windows on the sides. Those who’re interested in buying one will need to add an extra $4,500 for shipping costs, however. 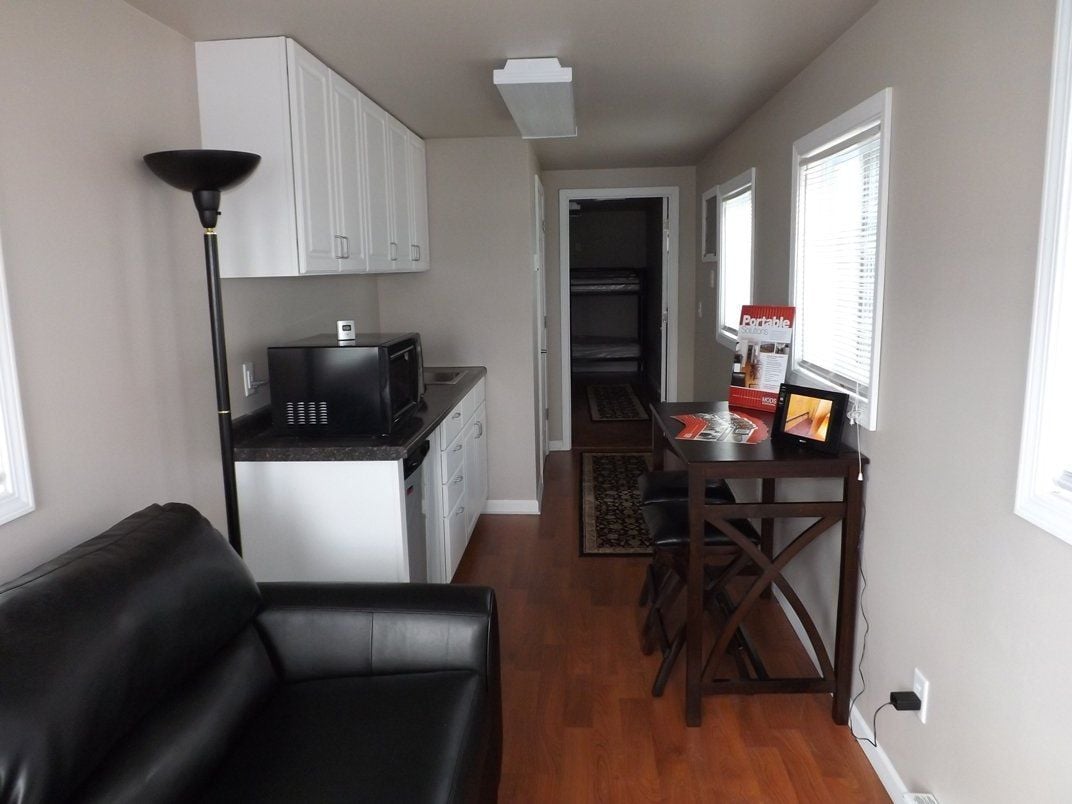 Shipping containers in construction are nothing new – they’ve been popular with developers for a wile, but up until now most projects have used multiple containers to create larger buildings than just squeezing a tiny home inside just one container.

Amazon isn’t new to tiny homes either – for some time now, third-party sellers have been selling log cabin kits on the site, which can be shipped out and quickly constructed on the owners’ lot. 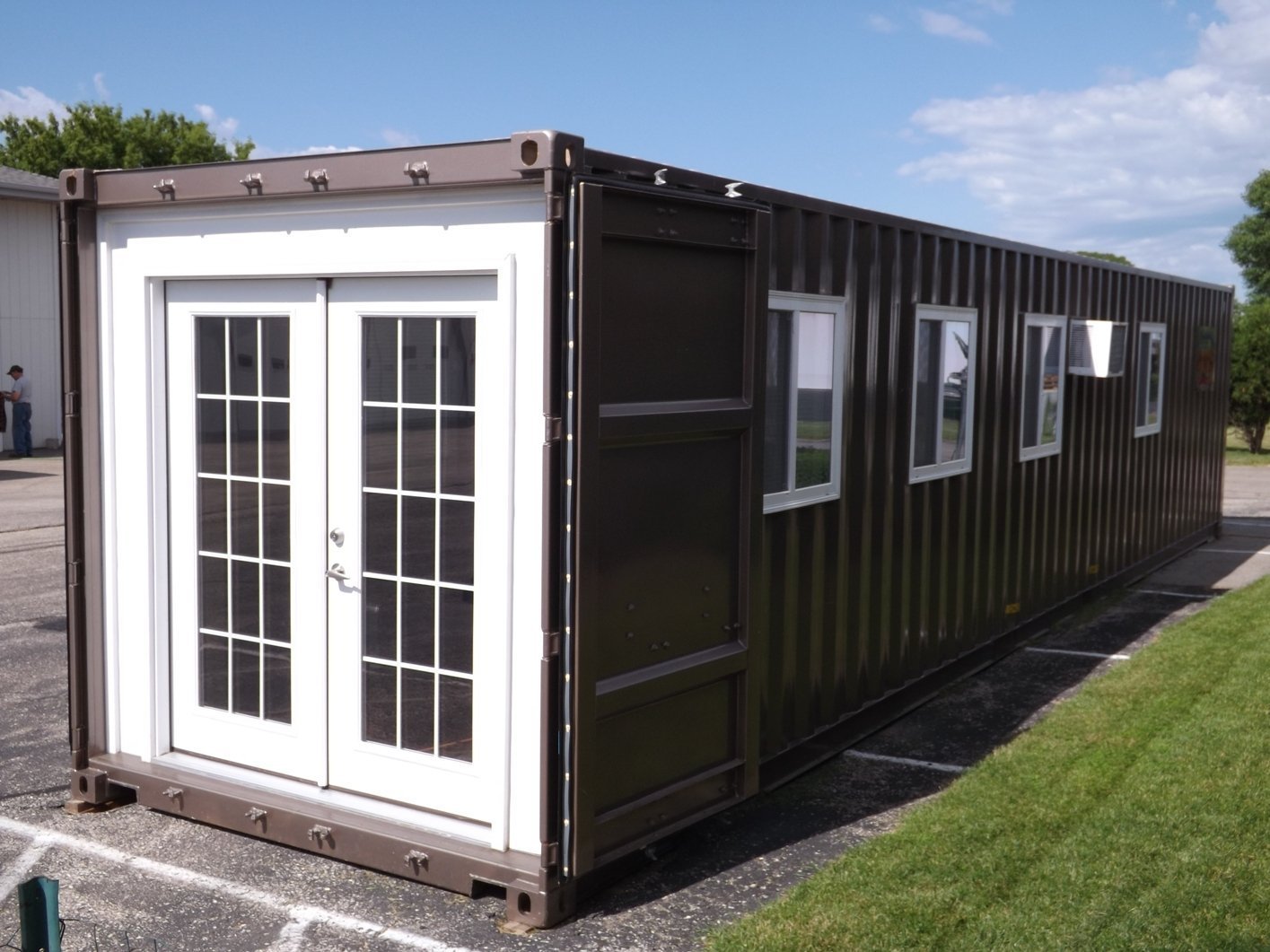 Still there has been speculation for a while that Amazon might be thinking about getting into the real estate game proper. Earlier this year it caused headlines when it briefly posted a page on its Home and Business Services section, called “Hire a Realtor”.

Speculation ensued that Amazon might start listing real estate agent services on its site, or even go the whole hog and start posting home for sale listings too.

That didn’t happen of course, and Amazon quickly removed the page from its site on the same day it appeared, without making any comment.