The National Transportation Safety Board sounded another warning this week to those who are using drones for commercial purposes, ruling on Tuesday that the Federal Aviation Administration has the authority to pursue enforcement actions against drone operators for reckless operation. 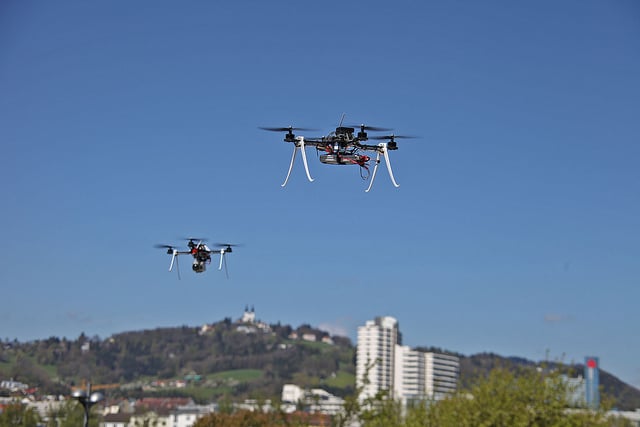 The NTSB made the ruling after an administrative law judge had dismissed the FAA’s order that required a drone operator to pay a civil penalty of $10,000 for allegedly operating an unmanned aircraft in a careless or reckless manner. The judge had compared the unmanned aircraft to a model aircraft and the court’s decision had been raising questions about whether the FAA has the authority to take enforcement actions with drones.

However, on Tuesday, the NTSB rejected the judge’s characterization that a drone is comparable to a model aircraft. In its summary, it wrote “an aircraft is any device used for flight in the air.”

The NTSB remanded the case to the administrative law judge to further investigate and issue a finding on whether the drone operator of the unmanned aircraft operated it in a careless or reckless manner. The closely watched Pirker case stems from a photographer for the University of Virginia Charlottesville who flew his drone for commercial purposes over the campus in 2011.

“Drone operators who believe FAA regulations do not apply to them are now, as a matter of law, wrong,” Forbes.com reports about the NTSB’s ruling. “Drone operators can be fined for reckless operation, and they are now on notice of that fact.”

The National Association of Realtors has urged its members to not use drones or hire companies that do so.

In 2007, the FAA ruled that any commercial use of drones without a permit is not permitted. In June, the FAA issued an interpretation of its guideline applying specifically to real estate, saying that “a Realtor using a model aircraft to photograph a property that he (or she) is trying to sell and using the photos in the property’s real estate listing does not constitute hobby or recreational use.” Therefore, such use would fall under commercial purposes and apply to the FAA’s ban.