Number of Underwater Properties Significantly Down

According to a recent report released by RealtyTrac, the end of last year saw 7,052,570 US residential properties with seriously underwater mortgages. This accounts for about 13% of all properties that are currently mortgaged.

A mortgage that is in serious negative equity or underwater is where the total loan amount secured by the property is at least 25% higher than the current estimated market value of that home. The number of seriously underwater homeowners during the fourth quarter of 2014 was at its lowest level since Realty Trac began tracking home-equity trends during the first quarter of 2012. In fact this figure has come down an enormous amount since its peak of 12.8 million home representing 29% of homes with mortgages, and which was recorded during the second quarter of 2012. 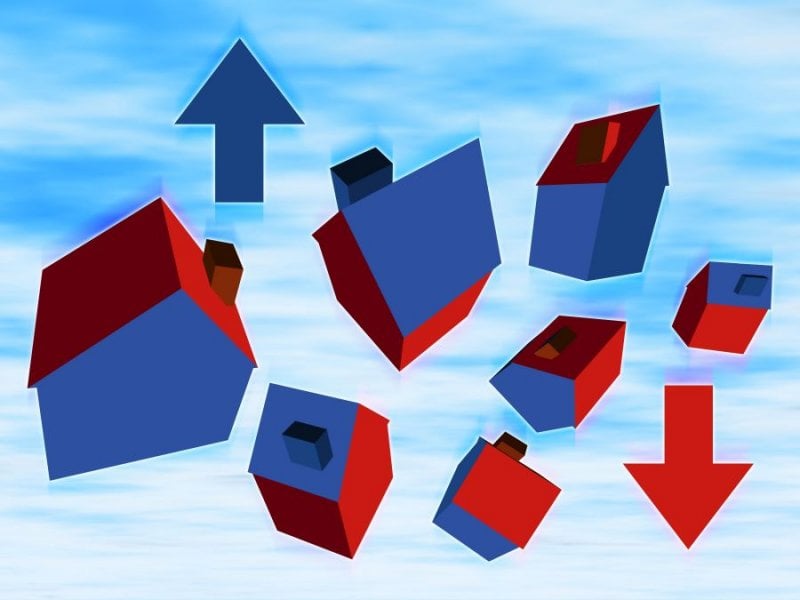 This is about the time median house prices began bottoming out and since then they have risen by 35% which is lifted 5.8 million homeowners out of serious negative equity. According to the article in RisMedia, the number of seriously underwater properties is still a drag on some local markets but the increasing number of homeowners with equity in their properties should help counteract this effect.

In fact the number of equity rich properties increased by nearly 2.2 million last year. At the end of 2014 there were 11,249,646 equity rich residential properties in the US which means these are homes with at least 50% positive equity and this figure represents 20% of all properties with a mortgage. This compares with 9,097,325 homes that were in this position at the end of 2013. Real estate experts point out that increasing home values has seen prices rise to near peak levels in some areas, meaning homeowners who have positive equity have a number of choices before facing foreclosure.