Breather, a workspace rental firm, recently closed on a fresh $40 million Series C funding round and is busy putting that money to good use. The company, which has now raised $73 million in venture funding since founding in 2012, offers a range of stylish workspaces in commercial buildings in cities across the U.S., Canada and the U.K. 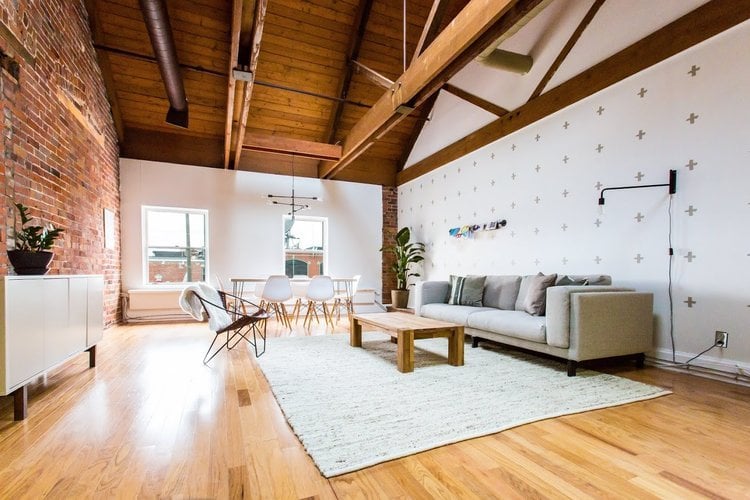 The company operates in 10 markets at present, including London, New York, San Francisco and Toronto. New York City is actually its busiest, with about half of its rental listings based there. With the Series C capital, Breather intends to add newer workspaces in existing markets, expand into new markets, and hire more specialist staff. The round was led by Menlo Ventures with participation from Valar Ventures, RRE Ventures, Real Ventures, and Slow Ventures.

Breather is officially described as an on-demand short-term rental company. It rents out unused rooms in commercial spaces, furnished smartly via its in-house design team for a consistent experience. The spaces are generally rented out to those who only need a work area for a short period of time, in some cases as little as 30 minutes.

Instead of a membership or subscription model, the company is a pay-per-use service. Breather has been used for everything from office meetings to therapy sessions to marriage proposals. Its space offerings range from meeting spaces spanning entire floors to comfortable lounge areas.

“Breather has tapped into a real need in the workplace. There hasn’t been a company of its kind offering spaces on-demand,” Venky Ganesan, Managing Director of Menlo Ventures, said in a statement. Ganesan joined Breather’s board.

Major companies like Google, Facebook, Spotify, L’Oreal and Uber have used Breather. Series B funding concluded in 2015 and Series A round in 2014. Similar market competitors include WeWork, LiquidSpace, and Share Desk.