A Maryland woman has been sentenced to one year in jail and five years of probation for stealing more than $82,000 worth of jewelry from 12 luxury homes during open houses. 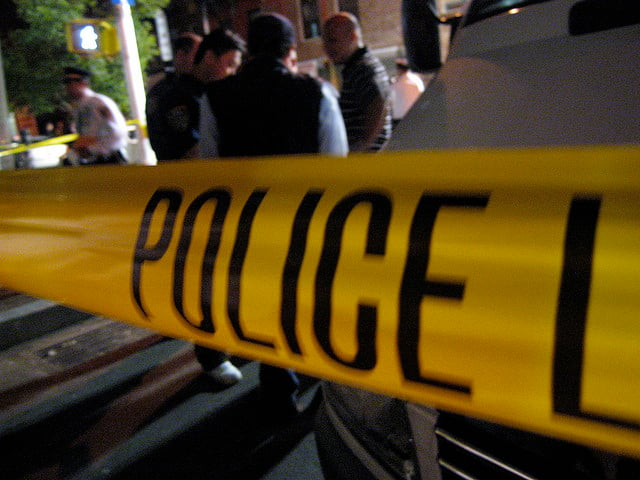 Sally Spaisman, 58, was sentenced by the Montgomery County State's Attorney's Office after pleading guilty to the theft charges. She will also be required to pay restitution to her victims and complete 20 hours of community service. Prosecutors said Spaisman would scan luxury homes on the Internet and then go to the open houses in Bethesda, Chevy Chase, and Potomac, Md., to steal the home owners' expensive jewelry.

"Anyone who has had to sell their home or property has a visceral reaction to this kind of crime," Ramon Korinoff with the state's attorney's office told ABC's Good Morning America.

A camera inside the closet of one home caught Spaisman taking jewelry. The footage was presented as evidence in court.

One home owner, Carlos Bonilla, told the court that Spaisman took three items from his $1.1 million home, including a gold bracelet heirloom he had inherited from his late parents.

"It was a piece that I meant to give to my daughter, and now I'm not going to be able to," Bonilla said. "When these things hit the resale market after a theft, they just get melted down for scrap."