Real estate listings website Opendoor, which buys homes directly from sellers before doing them up and selling them on, says it’s planning to expand nationwide after enjoying significant success in the ten markets it currently operates in. 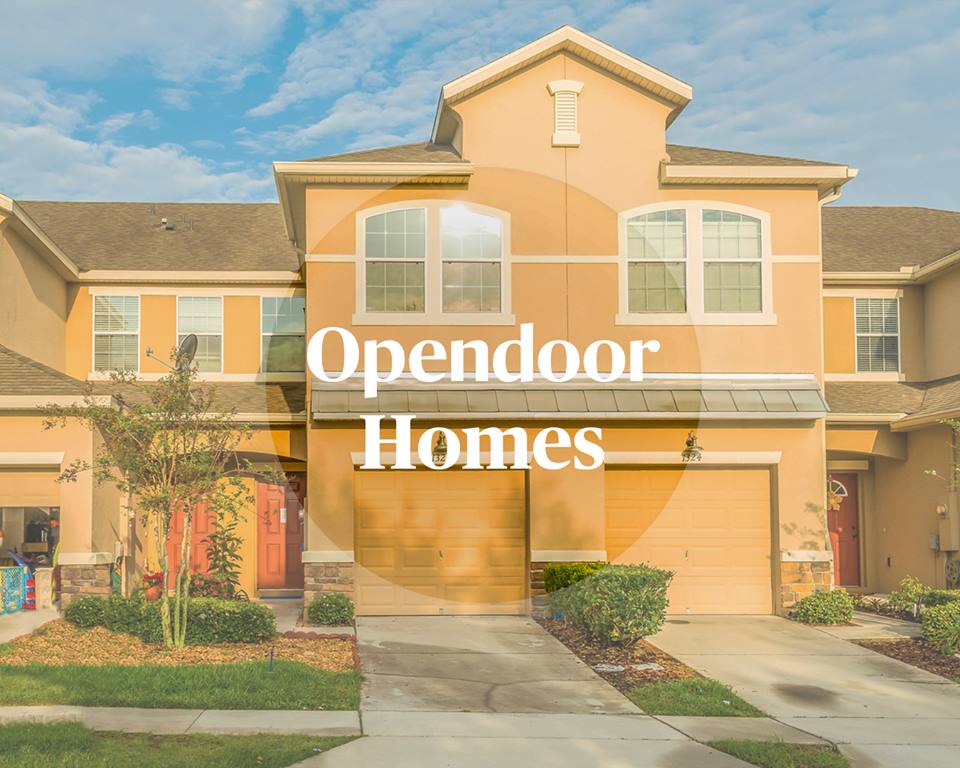 Opendoor has also raised a significant amount of funding in recent years, most recently a $325 million Series E funding round, which followed an earlier $210 million Series D round.

The company said at the time of its last round that it was planning further expansion, setting a goal of operating in 50 markets by 2020.

Now, HousingWire reports that Opendoor is looking to expand into California, the Pacific Northwest and several other markets within the “next few months”. Some of the metros it’s looking to operate in include Sacramento, California; Riverside, California; Denver, Colorado; Portland, Oregon; Austin, Texas; and Jacksonville, Florida. Once it does so, Opendoor says it will then cover approximately 15 percent of the total U.S. population.

Opendoor is also broadening its horizons in other areas too. This includes a move into the mortgage market and an expanded program that sees it partner with homebuilders via its “trade in” program. Under this initiative, owners of existing homes can sell their property to Opendoor and buy a new home from Lennar or another home builder partner, in one simplified transaction.

Opendoor’s business expansion is being mirrored by a growth in its employee base. The company began this year with just 400 employees across all of its locations, but now boasts 825 staff in total. By the end of the year, its total headcount should surpass 1,000 employees, the company told HousingWire.