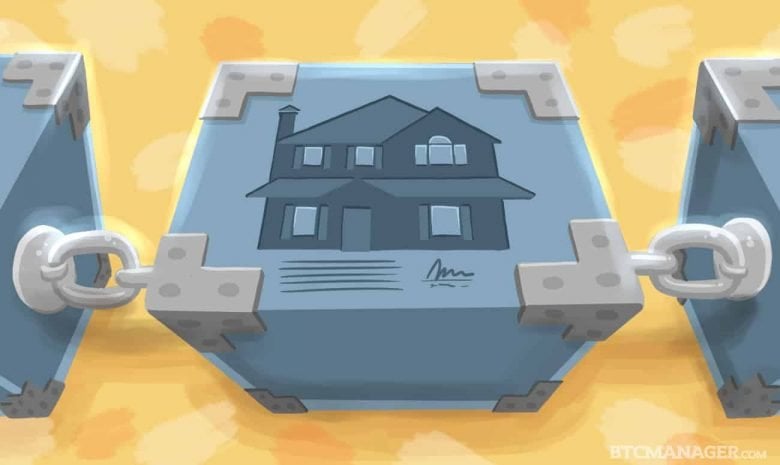 The new company, called De Soto, Inc., brings together de Soto’s decades worth of reforms at the Institute for Liberty and Democracy (ILD) and Medici Ventures’ blockchain expertise to build solutions to empower individuals through recognized property ownership.

Hernando de Soto is the founder and president of the Peru-based Institute for Liberty and Democracy, considered by The Economist to be one of the two most important think tanks in the world. Patrick Byrne meanwhile, is the CEO of Overstock.com and founder of its subsidiary Medici Ventures, and has been a longtime advocate for bitcoin and its underlying technology, blockchain.

De Soto, Inc. is developing a blockchain-based system using mobile applications and social media integration that will bring to light the thousands of “disconnected ledgers” ( informal ownership records) that exist at local levels in communities around the world. In doing so, it will create a global repository on which ownership and transfer can be based. The system aims to promote the interests of people who are currently operating extra-legally, as well as multinational corporations who are trying to cooperate with local owners. The company expects to launch its first pilot program in early 2018.

“I envision a world in which people with rights to their property and business assets pull themselves, and their communities, out of poverty,” said de Soto. “About 80 percent of the world’s population is unable to enter into the modern global economy due to lack of visible and standardized property records. Billions of people have resources that cannot easily be transformed into productive capital. Blockchain is a powerful tool to solve these structural issues, which are some of the principal causes of poverty and conflict.”

Considering merely real estate, the poor in developing countries own a staggering $14 trillion in assets that is “dead capital.” In Peru alone, untitled real estate assets amount to $74 billion in value that Peruvians cannot use to establish creditworthiness or leverage as collateral for loans. Lacking formal ownership and the legal protection it affords, citizens of the developing world may turn for protection to terrorist organizations, who gain power by promising enforcement of de facto local property ownership.

“Working with Hernando de Soto is the honor of my lifetime,” Byrne said. “Hernando’s work has demonstrated that secure ownership of property is a catalyst that sets into motion the engine of progress, creating enormous wealth in the process. From my first public talks on blockchain I emphasized that blockchain’s application to property could lift billions out of poverty. Hernando and I intend to use blockchain technology to empower and enfranchise the five billion people who live outside formal economies within five years.”

“One of our main missions is to democratize capital – to help the poorest members of society participate in global markets,” said Jonathan Johnson, president of Medici Ventures. “Hernando’s work proves that implementing policies to surface and protect property rights undermines terrorist organizations and promotes the prosperity of those who were previously forced to operate outside the formal economic system. Blockchain can solve this problem. It’s great to be partnering with Hernando to bring this vision to reality.”