Americans who moved in the past year tended to move into less-expensive housing markets, a trend that is magnified when looking at women with a newborn baby ­– and can mean a difference of more than $100,000 in some markets. 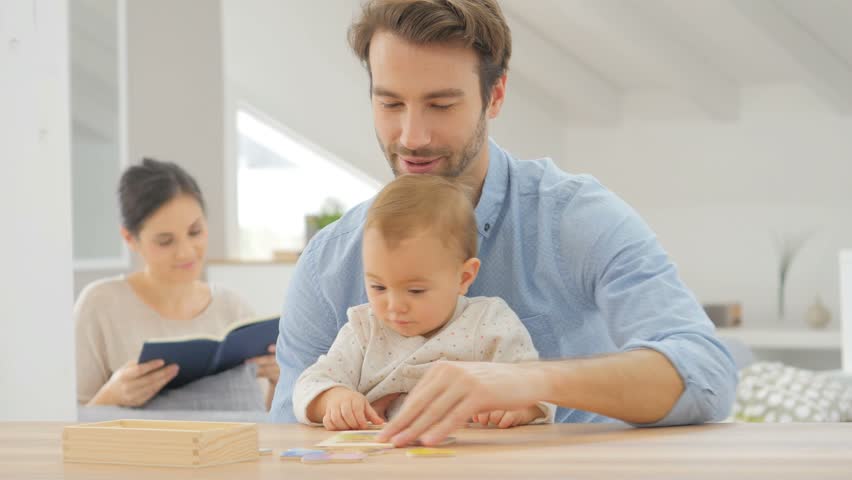 Across the country, women with a newborn who moved in the past year – whether or not they moved with a partner other family members – moved to a housing market where homes cost $11,500 less than where they moved from, according to a new Zillow report based on home value and Census data.

Housing and childcare costs are two of the most expensive things to budget for, with childcare adding thousands of dollars a year to a family's expenses. The cost of childcare was the most commonly cited reason young adults are having fewer children, according to a recent New York Times surveyii. And while mortgage payments nationally are still relatively affordable compared with historic norms, in some major markets mortgages are less affordable than they were historically, with others nearing that tipping point. It isn't a surprise that families might look to save money on housing when they have a new child. Parents with a new baby may also move to be closer to family, find a bigger home, or settle in their preferred school district.

"Having a baby dramatically changes your life and can radically change your idea of the ideal home. Maybe you need more space both indoors or out, maybe you need to save somewhere, anywhere, to make up for the additional cost of childcare. Our analysis shows that whatever the motivation, many families are making parenthood financially easier by moving to more affordable markets," said Skylar Olsen, Zillow's director of economic research and outreach. "Moving can be a stressful process, especially for new parents, but the benefits of their new home – financial or otherwise – may well outweigh that stress."

In 26 of the 35 largest U.S. metro areas, women with newborns who moved ended up in a cheaper housing market. While the same was true for similar households in 22 of the biggest metros, the post-move savings were greater for those with newborns ($11,500) than those without ($9,000).

Los Angeles-based women who recently moved with a newborn settled in places where median home values are $165,800 lower than where they came from, the biggest decline in housing costs between their new and old communities. Women in Seattle with a newborn saw the biggest jump to higher home values after they moved, with the median home worth $34,300 more in their new location.

The biggest difference in housing costs between those moving with or without a newborn baby is in San Francisco. Women with newborns moved to places where home values are $129,000 lower than where they came from, while those who moved without a new child ended up in more expensive areas, with home values $150,700 higher.