By Mike Wheatley | May 17, 2016
TwitterFacebookLinkedInBufferPinterestCopyReddit

A man from St. Petersburg, Florida, has been convicted of holding two real estate agents at gunpoint and robbing them in two separate incidents last summer. 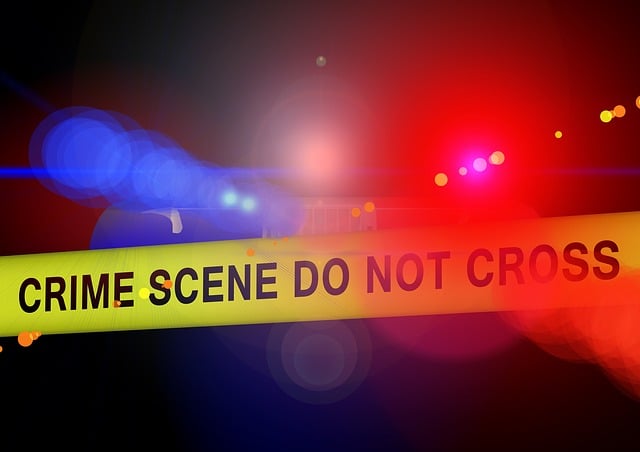 Paul Pinkston, 59-years old, was found guilty of two separate counts of armed robbery and one count of kidnapping by a judge in Florida. Pinkston, a former U.S. air force major, had no prior criminal history, the Tampa Bay Times reported.

In the first incident on June 3, 2015, Pinkston was said to have posed as a buyer interested in viewing a St. Petersburg home. He met a real estate professional from the nearby Hofacker & Associates firm at the property, on a scheduled viewing. But once inside the home, Pinkston produced a gun and handcuffed the female real estate professional using zip ties. Once his hostage was secured, Pinkston called the agent’s husband to demand a $50,000 ransom. However, Pinkston’s plans were botched and he decided to flee with the agent’s phone and keys.

In a second incident that took place just days later, Pinkston pulled a gun on a another agent, and again stole her keys and phone. Arresting police officers said that Pinkston used a .357-caliber revolver in both incidents. The firearm was recovered when police arrested the suspect.

The incidents caused a lot of consternation among local real estate professionals, reports say. Worryingly, such incidents aren’t exactly rare, and experts consider real estate to be a “high-risk” profession.

Pinkston was arrested on June 8, 2015, following a tip off from someone who knew him. He is due to be sentenced next month, and faces a maximum sentence of 20-years in prison.