Pending home sales slip to lowest level in a year

Pending home sales slumped to their lowest level in a year in January due to insufficient housing supply levels, said the National Association of Realtors following the release of its latest Pending Home Sales Index. 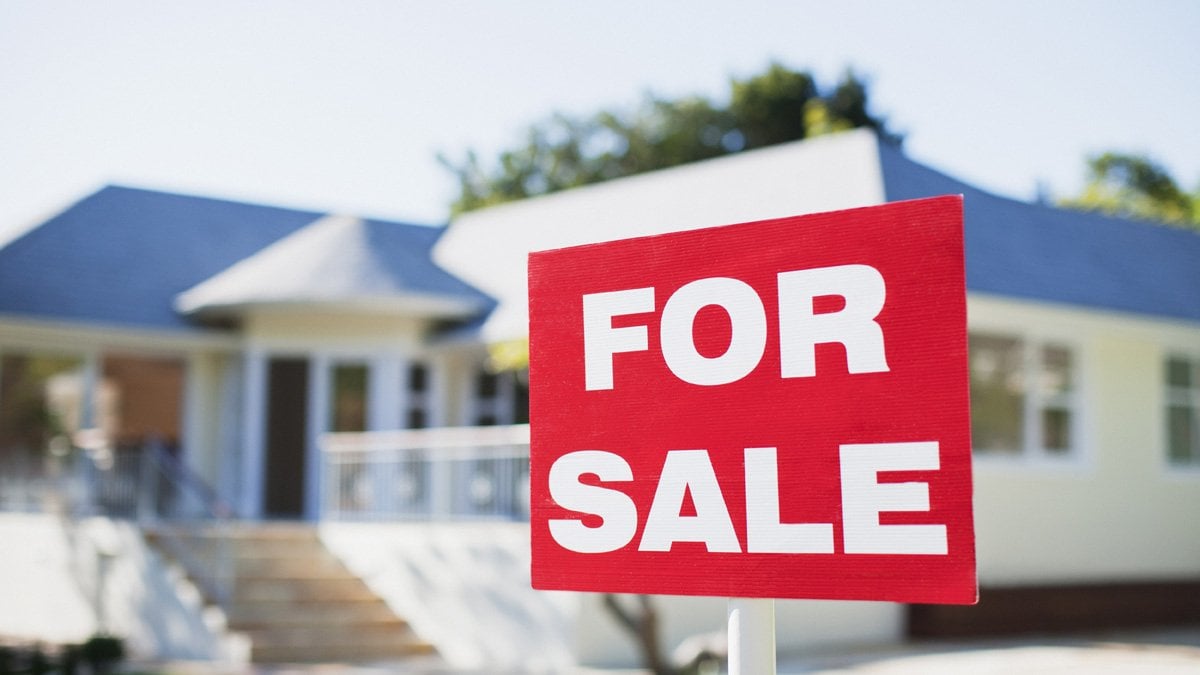 The index, which is seen as a forward-looking indicator based on contract signings, fell by 2.8 percent to just 106.4 in January, down from an upwardly revised 109.5 in December. Although last month's index reading is 0.4 percent above last January, it is the lowest since then, the NAR said.

"The significant shortage of listings last month along with deteriorating affordability as the result of higher home prices and mortgage rates kept many would-be buyers at bay," Yun said. "Buyer traffic is easily outpacing seller traffic in several metro areas and is why homes are selling at a much faster rate than a year ago. Most notably in the West, it's not uncommon to see a home come off the market within a month."

According to Yun, interest in buying a home is the highest it has been since the Great Recession. Households are feeling more confident about their financial situation, job growth is strong in most of the country and the stock market has seen record gains in recent months. While these factors bode favorably for increased sales in coming months, buyers are dealing with challenging supply shortages that continue to run up prices in many areas.

"January's accelerated price appreciation 2 is concerning because it's over double the pace of income growth and mortgage rates are up considerably from six months ago," said Yun. "Especially in the most expensive markets, prospective buyers will feel this squeeze to their budget and will likely have to come up with additional savings or compromise on home size or location."

Existing-home sales are forecast to be around 5.57 million this year, an increase of 2.2 percent from 2016 (5.45 million). The national median existing-home price this year is expected to increase around 4 percent. In 2016, existing sales increased 3.8 percent and prices rose 5.1 percent.

"Sales got off to a fantastic start in January, but last month's retreat in contract signings indicates that activity will likely be choppy in coming months as buyers compete for the meager number of listings in their price range," added Yun.