Pocket Listings – Ethical or Not?

As the housing market continues its renaissance, a big rise in the number of "pocket listings" has come to the fore, with sellers looking to maintain their anonymity and agents looking to create an aura of exclusivity about their properties. The strategy certainly has its proponents, but at the same time, there are plenty of critics who say that this so-called 'exclusivity' could be unethical. 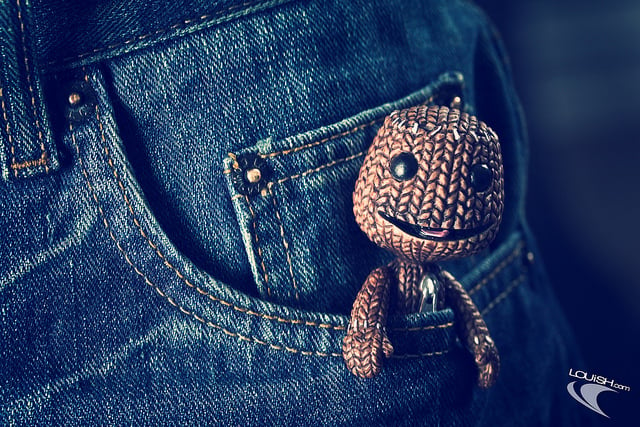 Essentially, pocket listings refer to properties that are purposely kept off of multiple listings services, with agents only showing the properties to those who are likely to want to buy it. The National Association of Realtors told CNN Money that officially, it doesn't have a policy on pocket listings, but some regional real estate boards are known to dislike the practice.

Moreover, in New York State, the practice is actually in violation of its Universal Co-Brokerage Agreement, which states that agents are required to share all of their listings, claims Neil Garfinkel of the Real Estate Board of New York.

The biggest area of concern in relation to pocket listings is that agents may be able to secure a double commission on any deal, as by their very nature, they would be acting for both parties involved in the transaction.

"If an agent is putting their own economic interest ahead of the seller's, then that's a violation of state law," claimed Garfinkel.

But in most cases this should not be a worry, argues Betty Graham of Coldwell Banker Previews International/NRT, in an interview with CNN Money. "Most of the time, pocket listings are transacted fairly and ethically," she insisted.

In any case, when a pocket listing fails to sell quickly, most agents say that they would advise their clients to consider listing the home on the MLS and readjusting their asking price. Nevertheless, some sellers continue to prefer pocket listings due to both the privacy it affords them, and also the fact that they're not always so motivated to move. Instead, such buyers often prefer to hold out until someone offers them a deal that's just too good to turn down.