Pokémon GO May Have Broken Records, But is its Popularity Already Waning?

According to an article in Tech Times.com, this certainly appears to be the case. When Pokémon GO was launched it broke app store records but apparently it’s reached its peak already and popularity is on a downward trend.

It’s been confirmed by Apple that Pokémon GO was the most downloaded title for iOS and broke all records just a week after its release. Figures for iOS and android appear to show the number of downloads has exceeded 30 million so far. The article points out that shouldn’t really come as a surprise as most people, even if they haven’t downloaded and played it, have almost certainly read about it, have seen people playing it or have read discussions on social media. 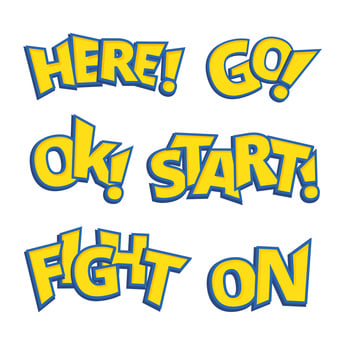 Originally the game was a huge hit, encouraging people throughout the world to get outside and explore their cities to search for Pokémon monsters but now it does appear as if its popularity is declining, at least in the United States. Apparently SurveyMonkey has revealed that Pokémon GO has already reached its peak in the United States and the number of people downloading and using the game and who are actively searching for it is on the decline. SurveyMonkey’s report is based on a number of different indicators that include app download rates, daily active user data and searches related to Pokémon GO on Google.

The number of downloads of the game peaked on July 7, the day it launched in the United States which is slightly different in comparison with other hit games including Candy Crush Saga and Draw Something where downloads peaked a while after the games had originally been released. The number of searches related to Pokémon GO has also begun to decline in line with the decline in downloads.

However, this doesn’t mean the game isn’t interesting anymore or isn’t attracting players, but the whole phenomenon is beginning to cool off. One US player has already managed to catch all 142 Pokémon in the country, just two weeks after it was released.