Police continue to search for Arkansas real estate agent Beverly Carter, 49, who vanished after showing a home in Scott, Ark., on Thursday. More than 100 volunteers continue to comb the Little Rock area looking for the missing Crye-Leike Realtor agent. 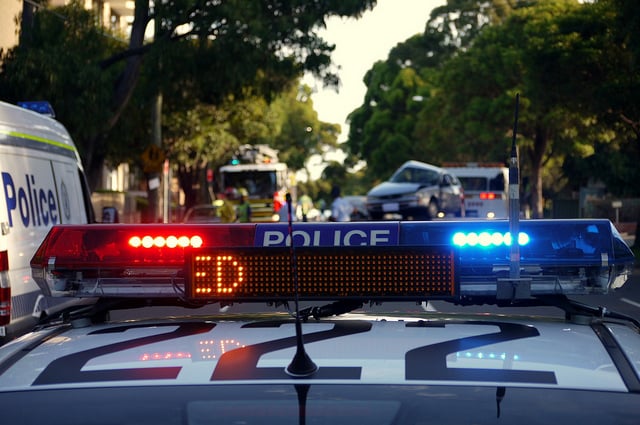 On Sunday, police issued an arrest warrant for Aaron M. Lewis, 33, in connection with the disappearance. But police have failed to provide any details as to why or how they believe Carter is linked with the disappearance. Police are still looking for Lewis, who faces a charge of kidnapping in connection to Carter’s disappearance. Lewis reportedly has visible facial injuries he sustained in a car accident earlier Sunday. He was treated at a hospital for his injuries, but fled before the arrest warrant was issued.

The last anyone has heard from Carter was Thursday, when she phoned her husband to tell him the address of where she’d be. She was meeting an unidentified prospective buyer at a vacant bank-owned property around 5:30 p.m. She was to show two other properties that day but never made it to the other appointments.

Carl Carter later reported his wife missing on Thursday, after not hearing from her for several hours. He'd also gone to the address she'd provided him and found her brown Cadillac still parked outside, with her purse inside. The door to the residence was left open, but she was not inside.

Police say there has been activity on her cell phone since her disappearance.

A Facebook page launched about Carter’s disappearance has been followed by more than 27,200 people as of Monday morning. The page is filled with words of support for Carter and her family as well as realtors from across the country talking about the issue of safety within the industry.

"I feel like I'm in a fog, or a horrible nightmare from which I can't awaken," Beverly Carter's son wrote on a Facebook post. "She needs us, and we must continue to pray [and] brainstorm ways to find her."

Update: Local news is reporting that police have Lewis in custody, but there's still no sign of Carter.