Thousands of Americans who lost their homes to foreclosure years ago may have finally moved on, rebuilt their finances, and even considered home ownership again. But first, they may have to face a rising number of debt collectors who are chasing them down for money they still owe from the foreclosure they thought they had left in the past. 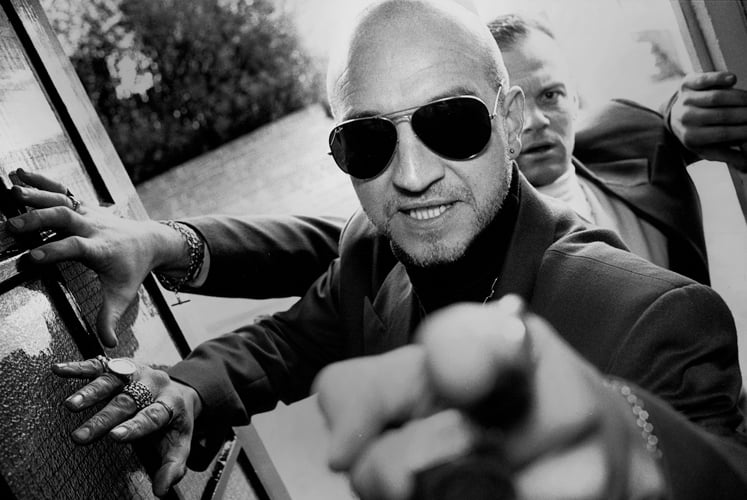 More banks are getting aggressive in pursuing deficiency judgments, finding that the proceeds of foreclosure sales may not have been enough to cover the amount of the loans, plus penalties, legal bills, and other fees.

"Using a legal tool known as a 'deficiency judgment,' lenders can ensure that borrowers are haunted by these zombie-like debts for years, and sometimes decades, to come," Reuters reports.

"Before the housing bubble, banks often refrained from seeking deficiency judgments, which were seen as costly and an invitation for bad publicity. Some of the biggest banks still feel that way. But the housing crisis saddled lenders with more than $1 trillion of foreclosed loans, leading to unprecedented losses. Now, at least some large lenders want their money back, and they figure it's the perfect time to pursue borrowers: many of those who went through foreclosure have gotten new jobs, paid off old debts, and, in some cases, bought new homes."

Mortgage giant Fannie Mae is one of the most aggressive in pursuing deficiency judgments. Of the 595,128 foreclosures the government-sponsored enterprise was involved in through owning or guaranteeing the loan, it has referred 293,134 to debt collectors for possible deficiency judgment, according to a report by the Inspector General, reflecting the time period from January 2010 through January 2012.

Some of the largest mortgage lenders — JPMorgan Chase, Bank of America, Wells Fargo & Co., and Citigroup — say they don't usually pursue deficiency judgment, but they do reserve the right to do so.

"We may pursue them on a case-by-case basis, looking at a variety of factors, including investor and mortgage insurer requirements, the financial status of the borrower, and the type of hardship," says Wells Fargo spokesman Tom Goyda.

Many borrowers may be surprised to later learn that their foreclosure from years ago is not really behind them. For example, former home owner Danell Huthsing thought she was in the clear after a foreclosure in 2008 on a home she shared with her boyfriend.

But this summer, she was served with a lawsuit demanding $91,000 for the amount of mortgage still unpaid after the home was foreclosed and sold. She plans to appeal, but if she loses, the debt collector who filed the lawsuit will be able to freeze her bank account, garnish up to 25 percent of her wages, and seize her paid-off car, Reuters reports.

"For seven years, you think you're good to go, that you've put this behind you," said Huthsing. "Then wham, you get slapped to the floor again."