President-elect Donald Trump's new policies will likely have both positive and negative effects on the housing market, according to new analysis by Zillow Group. In its newly published predictions for 2017, Zillow says that recent trends will reverse course as the housing market's economic recovery enters a new stage. Renting will become more affordable, more Americans will drive to work, and the homeownership rate will bounce back from historical lows. 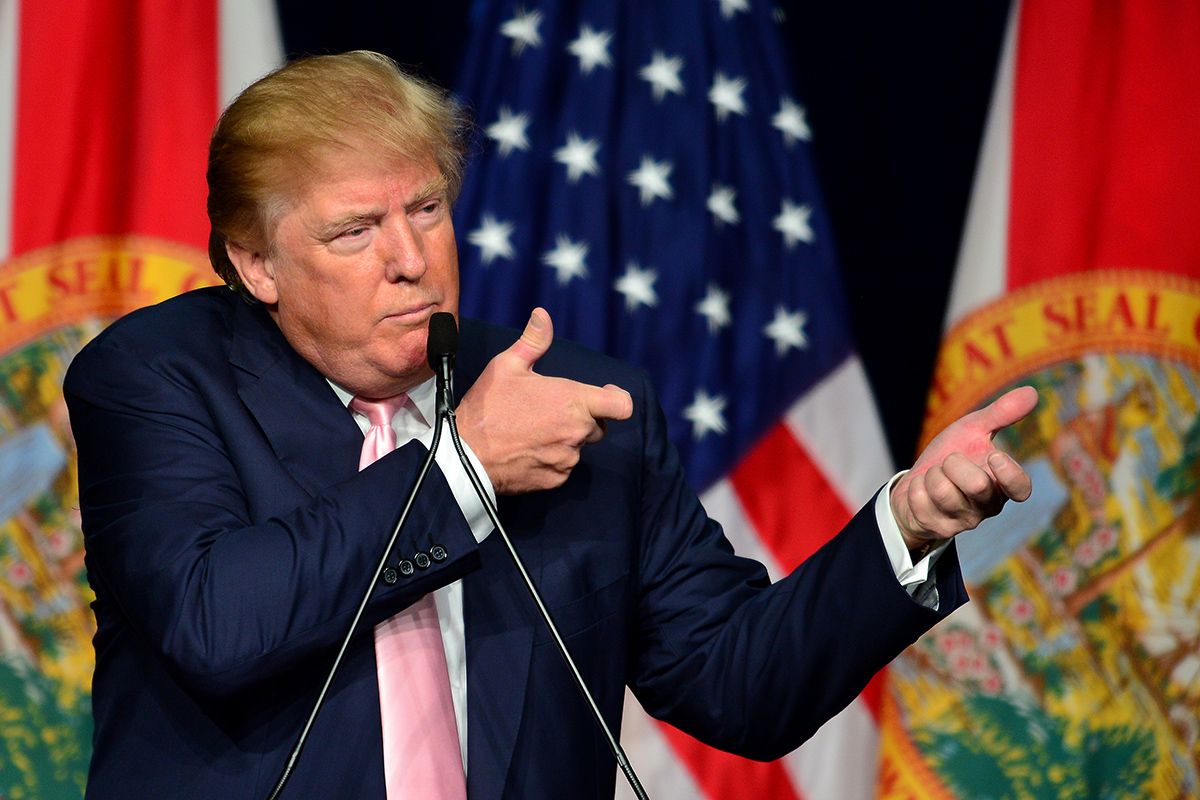 Zillow also predicts that Millennials will play a significant role in increasing the homeownership rate. Nearly half of all buyers in 2016 were first-time buyers, and millennials made up over half of this group of buyers.

Here is Zillow's look ahead at the 2017 housing market:

"There are pros and cons to both existing homes and new construction, and the choice for home buyers can often be difficult," said Zillow Chief Economist Dr. Svenja Gudell in a statement. "For those considering new construction in 2017, it's worth considering the added cost that may come amidst ongoing construction labor shortages that could get worse if President-elect Trump follows through on his hard-line stances on immigration and immigrant labor. A shortage of construction workers as a result may force builders to pay higher wages, costs which are likely to get passed on to buyers in the form of higher new home prices."

"Those looking for more affordable housing options will be pushed to areas farther away from good transit options, in turn leading more Americans to drive to work," Gudell continued. "Renters should have an easier time in 2017. Income growth and slowing rent appreciation will combine to make renting more affordable than it has been for the past two years."