The ultra-luxury real estate market is suffering from massive price reductions that have forced the owners of some exclusive properties to drop their asking prices by millions of dollars. 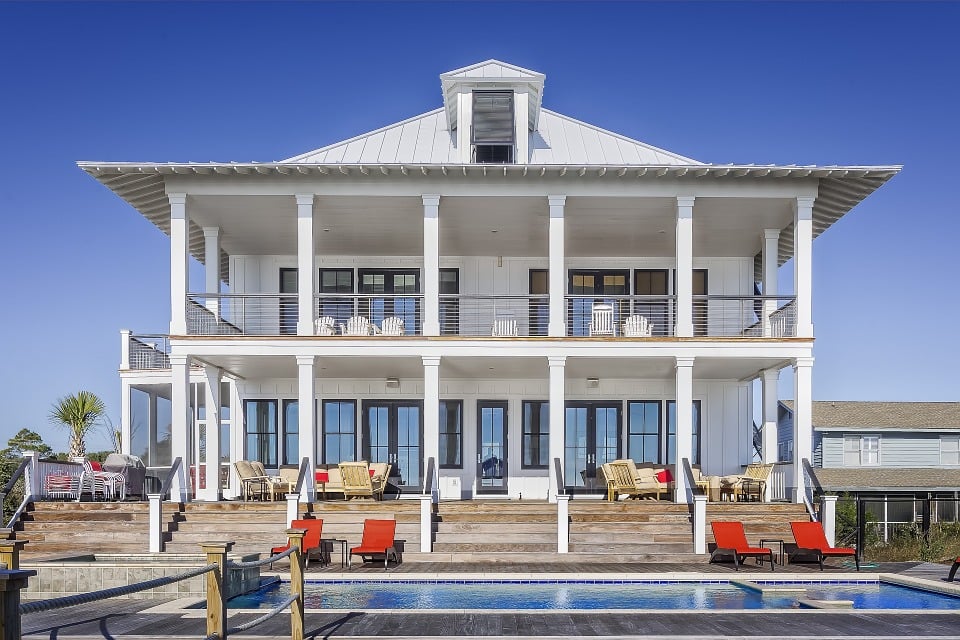 CNBC reports several examples of this trend towards “mega price reductions” in the most expensive real estate listings in the U.S. For example, a sprawling family estate in Manalapan, Florida has had its price reduced by a massive $57 million over the last 12 months, and is now down to just $138 million. There’s also a mansion in Bel Air, California, that is now selling for $188 million, having previously been listed at $250 million – the U.S.’s most expensive real estate listing at the time.

Real estate analysis firm Redfin says these reductions, and others, point to a larger trend of price reductions in the ultra-luxury market that has seen over $1 billion in collective price cuts in the second quarter of 2018 alone. Throughout this year, 12 percent of homes listed at $10 million-plus have seen price drops, which is twice the number of such properties that slashed their prices in 2015 and 2016.

CNBC adds that many of the ultra-luxury homes that have had major price cuts and eventually sell do so at even less than the reduced asking price. One mansion in the Hamptons, a popular vacation home area for New York’s wealthiest residents, sold for around $50 million this spring, having been first listed at $100 million in 2008 and reduced to $72 million before its sale.

“There could be an oversupply of these high-end homes,” Redfin Senior Economist Taylor Marr told CNBC by way of explanation.

However CNBC says other factors could be affecting the market too.

It also noted that things such as federal tax laws, which limit deductions of state and local taxes, could be putting pressure on luxury real estate in high-tax states.