PropertyGuys.com to Expand into the United States

PropertyGuys.com which is Canada’s premier private sale marketing group recently announced that it has awarded a Master Franchise License for its proprietary real estate platform in the state of Florida. According to the press release, the company which is now the largest private real estate franchise network in Canada is now strategically targeting the US to fuel its franchise growth during the coming years. 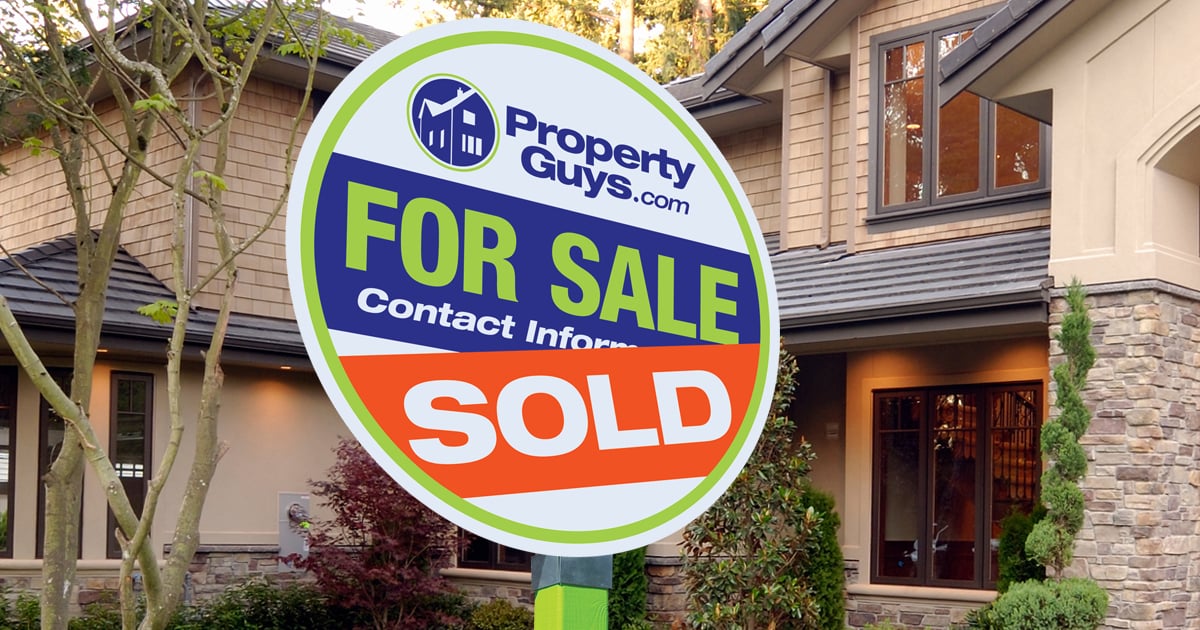 Ken LeBlanc, President and CEO of PropertyGuys.com said “We’ve been extremely strategic and diligent on expanding south of the border. Not only have we waited for the right time to enter the US housing market, but we’ve also attracted quality partners who share our vision for disrupting real estate.”

The agreement is with a private group of seasoned investors, giving them the rights to develop PropertyGuys.com franchises throughout the state of Florida. The deal could mean more than 100 new locations in Florida. Also, the company hopes to expand strategically into other states, so the US franchise count could be well into the thousands during the coming years. Florida is an attractive market for PropertyGuys.com because it’s a top destination for Canadian investors and travelers who already recognize the brand, helping to build a strong foundation as expansion continues throughout Florida and beyond.

The investment group is led by Patrick Belanger who in the press release stated that “It’s exciting and humbling to be awarded the first Master Franchise in the US. We are excited to be part of bringing this innovative and proven approach to the Florida market and look forward to replicating the success PropertyGuys.com has enjoyed in Canada across Florida.”

The expansion into Florida comes at a time when tech-focused real estate companies like PropertyGuys.com are in demand in the public and private markets. In 2017, more than $5 billion in VC-led capital entered the real estate market in the United States. The investment was driven by a movement to overhaul the way sellers and buyers connect using technology.

Property Guys.com is Canada’s largest private sale network and has already assisted more than 85,000 home sellers. They connect buyers and sellers directly, cutting out the middleman and saving thousands in the process.