Proposed Bill Could Tempt More Canadians to Buy US Homes

Canadians who come to the U.S. to escape the cold weather during winter may soon be able to stay for much longer. A new Senate bill has been proposed by Dem. Chuck Schumer, and if it's passed it will allow retired Canadians aged 55 or older who own a second home, have a rental agreement, or a hotel reservation to receive a visa to stay in the U.S. for up to 8 months — which is two months longer than the current law allows. 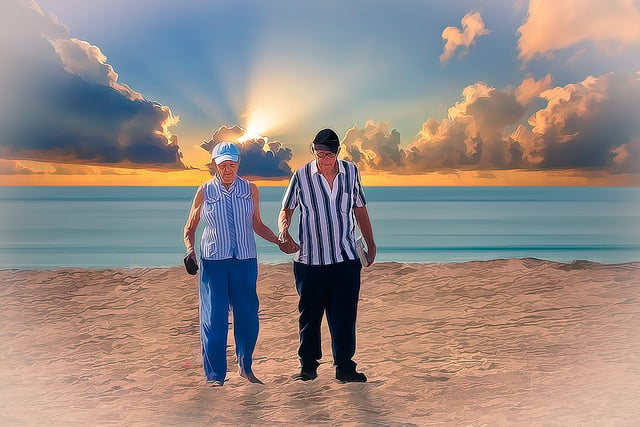 Currently, Canadians can only stay for around 182 days — in other worse, six months minus one day — within any 12-month period, reports USA Today.

The impetus for the change comes from the Canadian Snowbird Association, based in Toronto, which estimates that Canadian snowbirds made 1.08 million trips to the U.S. During 2011. The association defines a "Canadian snowbird" as someone aged 55 or older who spends 31 or more consecutive days in the US during the winter time.

"The association estimates that 70% of Canadian travelers spending over one month in the sunbelt states choose Florida as their destination,'' stated Evan Rachkovsky, research officer for the Canadian Snowbird Association, in an interview with USA Today.

There are many Canadians who own second homes in the U.S., particularly in the states of California, Florida, Arizona, and Texas.

"A lot of people want to stay longer,'' explained Bob Slack, president of the Canadian Snowbird Association, and a keen supporter of the new bill. "They'd like to stay for seven months if they can.''

Canadians make up the single largest group of foreign buyers in the U.S., and some housing experts say the proposed legislation would be an added incentive for Canadians to purchase second homes in the US.