How to Protect Your Smart Home Tech During the Holiday Season

Smart home tech is likely to be extremely popular this holiday season, but it could also prove fruitful for hackers taking advantage of people who are less than tech-savvy. An article in WTOP.com suggests that consumers should take steps to make sure their smart home tech devices are safe. 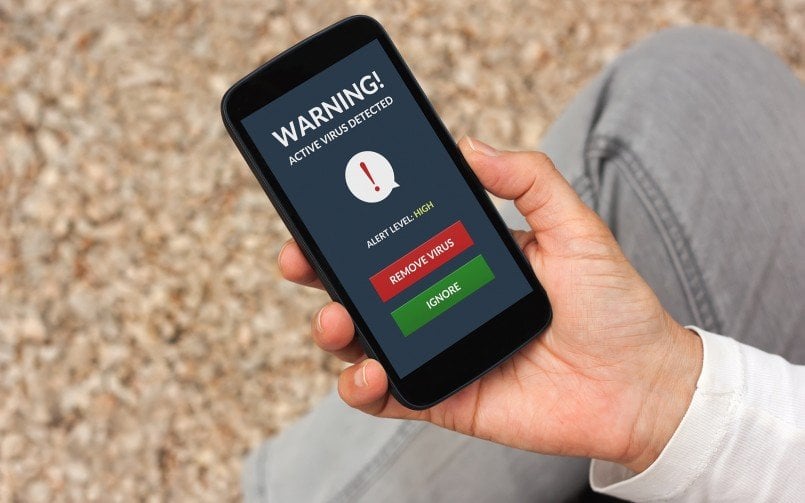 Unfortunately, sometimes the signs of a digital breaking via smart home tech gadgets isn’t that clear, with hackers often able to access personal information, including information about the daily habits of users without being detected. The good news is that it’s often quite easy to protect yourself against hackers and even though having these gadgets does increase your vulnerability, they do offer greater convenience provided your home network is properly secured.

Having a secure home Wi-Fi is one of the essential steps outlined in the article and the Wi-Fi should be given an obscure name. According to the experts, this name shouldn’t have any connection to your address, username or password. It also suggests using multifactor authentication and completing security updates. One of the problems is that often people will install these gadgets themselves and will fail to completely read the instructions for properly securing the device. A smart firewall helps to increase security and helps to protect against any possible vulnerabilities in the security of smart gadgets.

Malware protection is another layer of security software, protecting the system against malware that can be transmitted through the Internet. Apparently, it’s possible to get a smart monitoring system which is considerably more sophisticated than a standard firewall. This is a system that monitors every single device on the network and blocks any attempts to compromise devices. It also lets users know if a device is not performing as it should do and could have been compromised.

Another useful tip outlined in the article is to keep devices on a separate Wi-Fi from your computer if possible. This would mean having a separate network for when you do online banking or shopping and having another network for smart devices that are connected to the Internet. Apparently, it’s possible to set up something called an airwall where the networks are unable to talk to each other, but this is a little more complex to set up compared to a regular network.

Finally, the article suggests changing default usernames and passwords on devices and to regularly update passwords.