Mortgage rates have surged after Donald Trump's presidential win, rising to the highest levels seen since July 2015. Despite the largest weekly rate increase since 2013, purchase mortgage requests on Zillow have maintained their pre-election activity, indicating that borrowers are moving forward with their plans to purchase amidst the rising interest rates. 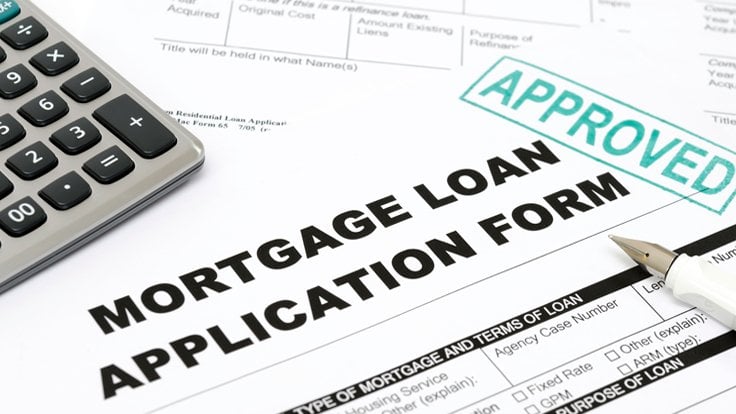 The refinance market is more rate-sensitive, and refinance requests on Zillow are down 32 percent compared to early November.

Potential homebuyers may be feeling a sense of urgency to lock in a mortgage before rates move even higher, as financial markets widely expect the U.S. Federal Reserve to raise its policy interest rate by a quarter of a percentage point during its Federal Open Market Committee (FOMC) meeting tomorrow. The outcome of this meeting will influence the mortgage bond market which, in turn, will likely impact current mortgage rates for U.S. borrowers. This rate hike would mark the first central bank move this year and only the second increase since 2006.

According to mortgage rates on Zillow, the average 30-year fixed conforming mortgage rate has jumped 55 basis points since the presidential vote, to 3.91 percent, and today is holding near the highest rates recorded since early 2015.

"While those looking to buy a home are understandably concerned about the path of rates ahead, it's important to remember that borrowing costs remain exceptionally low by historical standards," said Erin Lantz, vice president of mortgages for Zillow Group. "Rising rates may impact the location or size of the home they hope to purchase, but buyers that are fully committed to buying a home are unlikely to be swayed by the FOMC's decision to raise rates."

According to the Zillow Group Report on Consumer Housing Trends, buying a home is generally preceded by at least one of several life events such as job changes and promotions, shifts in financial status, or changes in the number of people in the household. For most borrowers, the decision to buy is more closely tied to one's own financial well-being than the current interest rate environment.

Should the U.S. Federal Reserve raise rates tomorrow, as most expect, the impact on home buyers from an affordability standpoint will be relatively small. For the typical homebuyer shopping for the median U.S. home, valued at $191,200, an increase in mortgage rates from 4 percent to 4.25 percent would increase their monthly mortgage payment by $22. Across the U.S., the monthly mortgage payment on the typical home would increase by only $25 or less in 18 of the largest 35 metros if rates rise from 4 percent to 4.25 percent.

The homeowners that will be hit the hardest by a rate increase will be those living in U.S. metros where housing is expensive and affordability is already an issue. In markets like San Francisco, San Jose and Los Angeles, monthly mortgage payments could increase $75 or more with a single 25-basis point jump. In highly competitive markets, rising mortgage rates could put additional pressure on already tight entry-level inventory and give additional advantages to those coming to the table with all-cash offers.

Housing prices are predicted to continue to grow 3.6 percent next year even as mortgage rates drift upward, according to more than 100 economic and housing experts surveyed in the latest Zillow Home Price Expectations Survey.

"It remains to be seen whether a more aggressive path of rate hikes will be implemented in 2017," continued Lantz. "Should economic indicators continue to improve and the pace of policy normalization picks up, we will eventually see the end of incredibly low mortgage rates and corresponding high affordability."