According to an article in edie.net, the business community in the UK is showing a greater interest in smart technology. The article highlights the results of a PricewaterhouseCoopers survey showing that one-third of industrial firms intend to invest more than £1 million in distributed energy solutions by 2022.

One of the biggest concerns facing firms is that their investment into smart technology will not produce sufficient returns within an acceptable timeframe. PricewaterhouseCoopers surveyed more than 500 businesses, most of whom spend less than £500,000 each year on energy. It also found that one in five commercial firms will spend more than £1 million over the next five years on smart technologies that include heat networks, on-site renewable generation, biomass boilers and demand response measures. 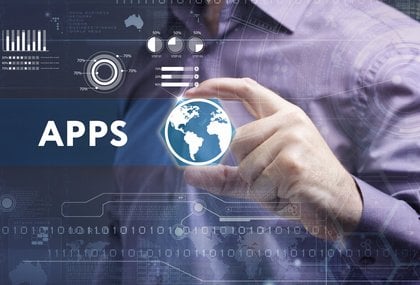 However, just 17% aim to produce most or all the power they need by 2022, with 45% proposing to offset their reliance on the National Grid with some on-site power supply. Apparently, this drive to move away from relying on the National Grid for power could be due to several reasons which include reducing costs, finding a secure supply of energy or reducing the company’s environmental footprint. Despite this commitment to spending more money on smart technology, the article highlights the fact that several barriers remain.

One of the major barriers is cost, with three in five companies worried about this factor and rises in taxes and levies over the next two years. This figure increases to 79% the commercial businesses, which is being attributed to the fact that industrial firms in the UK often have higher energy costs compared to firms in the EU. One of the biggest concerns is whether smart technology investments will be cost-effective within a reasonable timeframe, and security and reliability of supplies.

It’s estimated that a smarter energy system which focuses on energy demand response and storage could create savings of £8 billion for the UK by 2030. Increasingly companies and industries are seeking to utilize the Internet of things and business leaders are beginning to get behind using smart technology. UK retailer Pets at Home managed to achieve energy savings of 32% in its stores simply by changing to LED lighting. The company is now looking to use other solutions such as battery storage and solar technology. The use of flexible energy generation is also being actively explored by household names including Nestlé and Rolls-Royce.