According to news from Quadrant Estates, venture partners CarVal Investors, Orion Capital Managers, and the City of London Corporation announced the appointment of Skanska as building contractor at 100 Cheapside, a prime office development in London (illustration below).

The 100,000 sq ft prime space, estimated to cost £28 million when completed in autumn 2014, is situated in the center of London, between the Bank of England and St Paul’s on the corner of King Street.

According to the release from Quadrant, Tristram Gethin, Managing Director and founding Partner of Quadrant Estates, offered this comment on the news:

“We are right on track with the development of 100 Cheapside, which will occupy a prime site in the heart of the City.  It is one of the last pieces of Cheapside to be redeveloped.  The spectacular building will have stunning views from its ninth floor roof terrace and will attract occupiers looking for a high spec HQ building in a great location.” 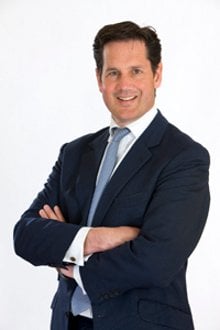 In other news about Quadrant Estates, Property Week has reported Kohlberg Kravis Roberts (KKR) and Quadrant Estates discussing buying a portfolio of retail parks in Sunderland, Glasgow, and Oxford. The value of the proposed deal is suggested at £115 million for the portfolio.