The murder of Arkansas real estate agent Beverly Carter this past fall has thrust the issue of real estate safety into the national spotlight. And one real estate agent is sharing her story of survival on ABC News’ 20/20 Friday, Feb. 13, at 10 p.m. EST. 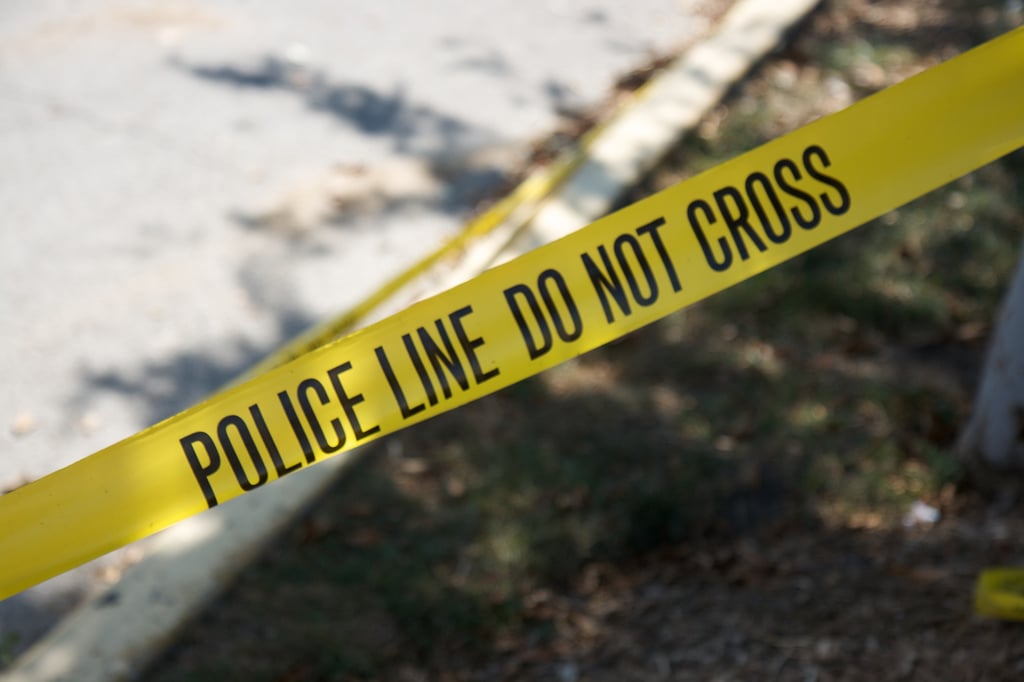 photo credit: First time I see this in person via photopin (license)

San Antonio real estate agent Janice Tisdale, 68, will tell her harrowing story of survival after agreeing to meet a client and his banker for a private showing at a $750,000 vacant house in a subdivision in a remote location back in 2010.

Tisdale recalls that as soon as she showed up to the appointment she noticed the banker wasn’t there and it was just her client, Emilio Maldonado.

Tisdale talks about some precautions she had taken prior to the showing, such as removing her diamond jewelry and unlocking the doors of the house so she would have an escape route. But she proceeded to the front door with Maldonado when her gut feeling was telling her that something just wasn’t right. As she reached to pick up the lock box, Tisdale decided to not doing the showing after all but that’s when the man struck her over the head. She hit her forehead on a stone wall.

Tisdale, badly hurt and bleeding, stood back up and boldly yelled out: “‘Why did you hit me over the head?’ And he just looked at me and he said, ‘I need four thousand dollars.’”

Maldonado held Tisdale hostage for 45 minutes. Tisdale channeled her former training as a flight attendant in remaining calm and continuing to talk to him.

"I just kept telling him, 'You just need to go to your car,'" Tisdale said. "'You need to get a piece of paper. I'll write that you did not attack me … and my husband will totally believe me, because he calls me such a klutz!'"

Maldonado finally did go toward his car, and as he did, Tisdale ran off. He ran after her.
"My heart must have sank, and I just thought, 'You're dead, Janice. You are dead,'" Tisdale said.

Up ahead, Tisdale spotted teenagers driving down a road in a Honda Civic. She screamed for help, and yelled out “he’s trying to kill me!” The teens slammed on their brakes to help. Tisdale credits the teens for saving her life.

Police arrested Maldonado shortly after. He was convicted and is serving 60 years in prison for aggravated robbery.

Tisdale says she will never enter a property alone anymore, and she always carries a hand gun. She realizes she was one of the lucky ones. In the past 10 years, more than 20 real estate agents have been murdered, according to the U.S. Bureau of Labor Statistics.