We’re just entering what’s traditionally the busiest time of the year in real estate, and housing markets are being buoyed by a resurgent economy and improved consumer confidence. Job creation is up 30 percent compared to one year ago, unemployment is down, and wages are growing at their fastest rate in around 8 years, writes realtor.com economist Jonathan Smoke. 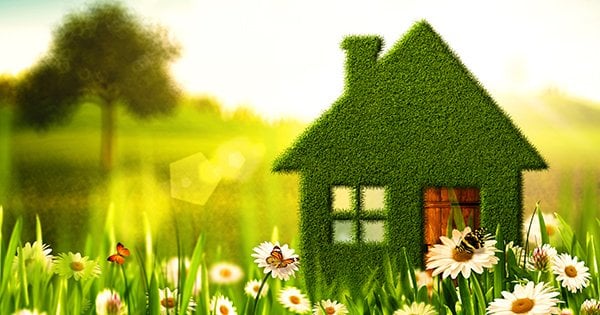 With that in mind it’s no surprise that many buyers are in a rush too. One reason is that the 30-year fixed rate mortgage has risen recently by almost a quarter of a point. In addition the Federal Reserve has strongly hinted at plans to increase short-term rates soon. As such, Smoke reckons we’ll see as many as three or four major mortgage rate increases this year, with rates expected to rise from 10 to 25 basis points in one- to two-week spurts, followed by some holding patterns.

“The upside of higher rates is that it is getting easier to get a mortgage,” Smoke said. Mortgage credit access has increased 6.5 percent since September, the Mortgage Bankers Association reports.

“Arguably the biggest challenge to buyers this spring will be simply finding a home to buy and getting it successfully under contract,” Smoke continued. “That’s because the supply of homes for sale is at an all-time low, and yet demand is strong and getting stronger.”

Last January, realtor.com reported a record low inventory of homes for sale in the U.S., since it began tracking supply. Inventory levels rose by around two percent in February, but are still down by 11 percent compared to one year ago.

With higher demand and lower inventories, it’s only natural that homes are selling faster. Buyers simply can’t afford to wait for risk of losing out on the home they’ve settled on. According to realtor.com, 27 percent of all listings sold in under 30 days in February.

“The early birds who decided to buy in the winter faced less competition and enjoyed lower rates than we are seeing now,” Smoke concluded. “It gets more expensive and more competitive going forward, but the early-ish buyer, at this point, is still likely to come out on top, when you consider that prices and rates are likely to be much higher later in the year.”