By Mike Wheatley | May 29, 2015
TwitterFacebookLinkedInBufferPinterestCopyReddit

A growing number of real estate firms are exercising a stronger publishing arm lately, blending the lines between journalism and branding to expand its reach with prospects. Some companies are no longer relying on traditional media to get their messages out but are creating news vehicles to get the messages out themselves, reports The Wall Street Journal. 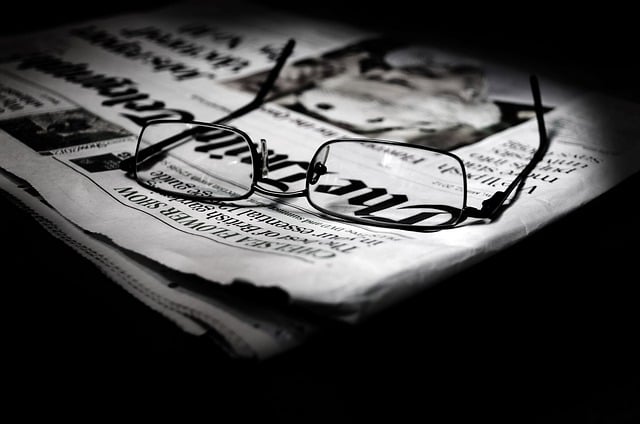 The brokerage Douglas Elliman last week relaunched its Elliman magazine as a lifestyle magazine. The publication is no longer primarily used to showcase home listings but now includes stories on high-profile personalities (like the latest issue which features model Naomi Campbell and Miami Dolphins quarterback Ryan Tannehill). The brokerage says it is paying freelance writers and using journalists with credits from high-profile publications like Vanity Fair to add a more journalistic flair to the publication.

The commercial firm JLL recently launched Real Views, a website focused on the "impact of real estate on wider economics and society," according to the company. Previously, the company had mostly relied on news releases to get its information out. But JLL is changing its tune, recently hiring about five journalists whose job is to write about such issues like urbanization and sustainability.

The move came after JLL executives studied response rates and found that response rates drastically increased when research was accompanied by multimedia or the writing style was "pithier and more inventive than the somewhat dray factual way that we had historically written," Doyle says. "It became very clear we're entering a short-attention-span world."

JLL competitor CBRE Group Inc. announced plans recently to launch a new website next month that is to be "independent journalism informed by urbanists, academics, planners and big thinkers around the world," says Paul Suchman, CBRE's chief marketing officer. Suchman emphasized that with the new site, "we're not talking about deals. We're not talking about what we’re doing."