Real Estate Market in Several Cities is Near Bubble Territory

According to an article in Live Trading News, a national housing market index produced by Florida International University and by Florida Atlantic University shows that the real estate market in several cities, which include Houston, Dallas and Denver is close to entering into bubble territory.

The report is based on numbers from the end of the third quarter of this year and was released shortly after the latest S&P/Case-Shiller Home Price Index which showed that prices throughout the country rose by an average of 4.9% during the 12 month period ending in September. This price increase has been seen by many as a sign it is a good time to buy but the authors of this more recent index believe that the real estate market in certain areas is turning towards renting and reinvesting. 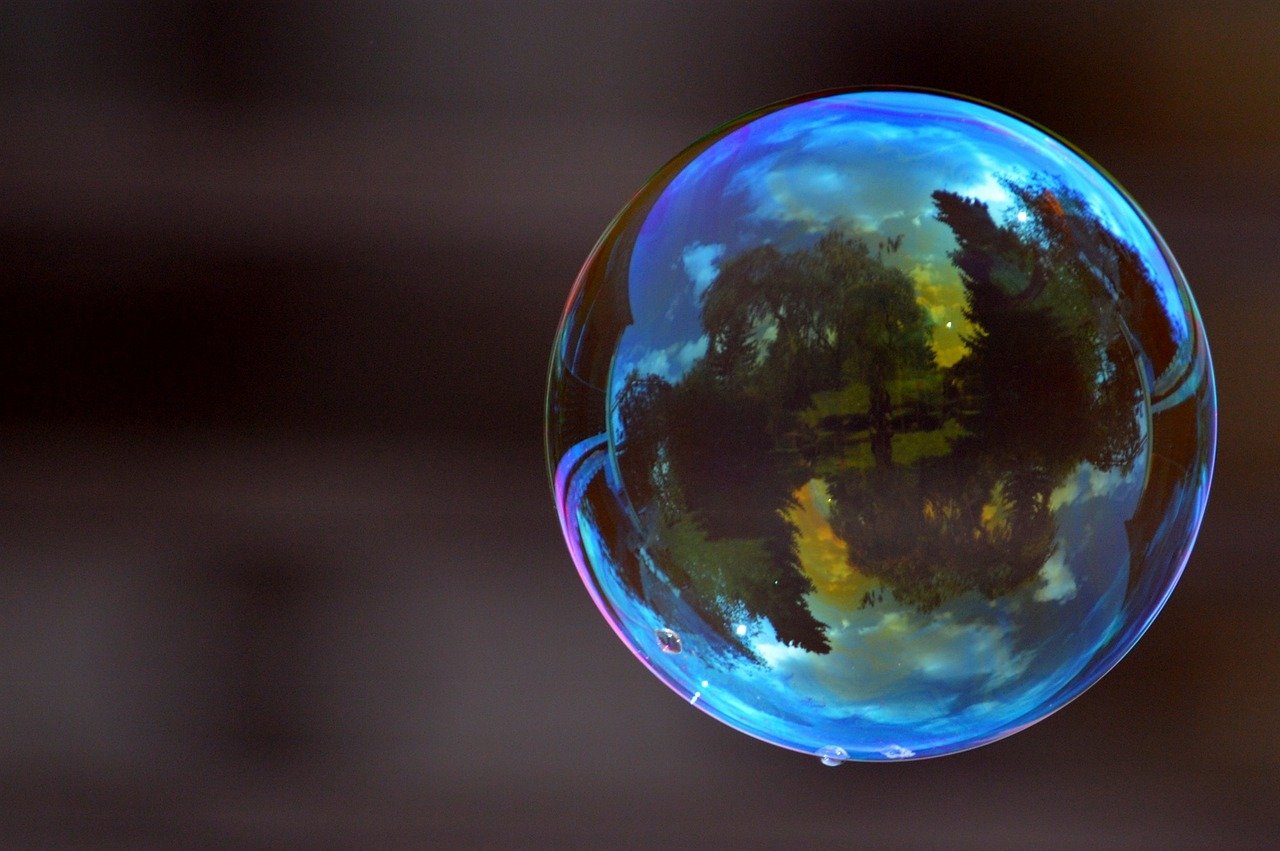 The index measures the relationship between purchasing real estate and building wealth through increasing equity and renting a comparable property and investing the money in a portfolio of stocks and bonds. It looks at the entire housing market in the United States and in particular the markets of 23 key cities. At the moment Houston, Denver and Dallas are all at or higher than previous index scores and renting in these cities is viewed as being preferable to buying in terms of creating wealth. According to the authors of the index, it is now a matter of when prices will begin a downward trajectory in these three cities and to what extent this will happen. The authors point out that prices are rising too quickly and that there is no real change to the economies in the cities to support current rent pricing, particularly as the stock market is booming.

The real estate market in other cities including Seattle, San Francisco, Portland, Pittsburgh, Honolulu and Miami shows little difference between ownership and renting in terms of creating wealth. Even though prices are increasing in the cities they are viewed as being nowhere near the point at which they may trigger price declines.

The concern is that if prices continue to rapidly increase in certain real estate markets then it will almost certainly lead to real estate crashes. In comparison a slowdown in pricing in these areas would allow things to begin to rebalance themselves.

Other cities, in particular Cleveland, Cincinnati and Chicago are viewed as being good places to buy where there is plenty of room to grow in terms of price increases. The only real worry is of market contagion where downward prices in one real estate market could affect other markets.