Real estate mercenaries on the rise

The number of real estate agents switching jobs in on the rise, with professionals eagerly eyeing new employers in search of higher commissions, better support and more deals. 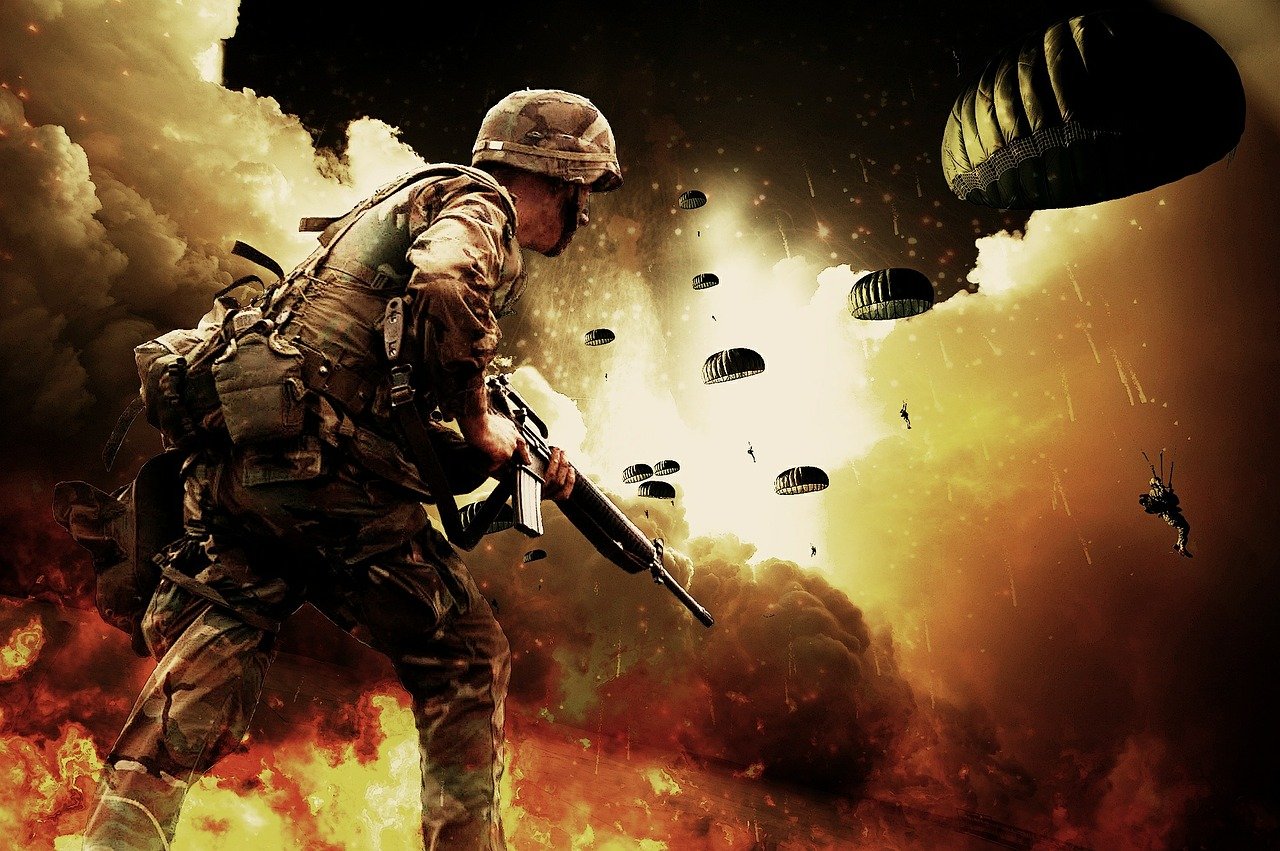 Image credit: The Pixelman via pixabay.com

The Wall Street Journal reports that a staggering 30 percent of the 6,750 agents surveyed by the National Association of Realtors in 2014 had been with their current firm for less than a year, compared to just 18 percent in a survey the year before. We have to go back all the way to 1987 to find a comparable rate of real estate turnover, when 32 percent of professionals reported the same fact.

Billy Rose, co-founder of the Agency in Beverly Hills, California, summed it up for the WSJ with just one sentence: “There’s not a lot of brand loyalty,” he said.

The NAR admits this is true. While it did say that a large number of new agents had entered the profession to swell the ranks of those in their current job for less than one year, it did concede more established agents are also switching jobs.

Apparently, the lure of technology and marketing support is one of the biggest reasons for real estate pros to switch jobs.

Jen Winston, who left her ex-employee last October to join The Agency, told the WSJ that the greater marketing support offered by her new employer was the main motivation. The Agency has more than 20 employees on staff to help with the marketing aspect of the job.

However, real estate pros should be careful if a higher commission is the main motivating factor, warns one expert. Brian Buffini, a luxury real-estate coach, told the WSJ that the disruption of changing jobs can often cost 20 percent of an agents' sales volume in that first year.

Not every job switch is amicable either. In one publicized case last March, New York-based Corcoran Group sued a rival brokerage called Compass when it noticed a number of its agents switched to work there. The suit alleged Compass was conducting a “concerted, unrelenting effort to damage Corcoran’s flagship offices”, after almost 30 of its agents switched to the rival firm. Corcoran also accused the ex-agents of stealing trade secrets and client leads, and settled the case for an undisclosed amount last August.