Over the last couple of years we've visited several thousand websites, and agents. In keeping with our "good news" belief in positive thinking, the list of post Super Bowl real estate gurus below tells of big game winning business people. Here's a "good morning" to all you agents and brokers out there, we are paying attention. 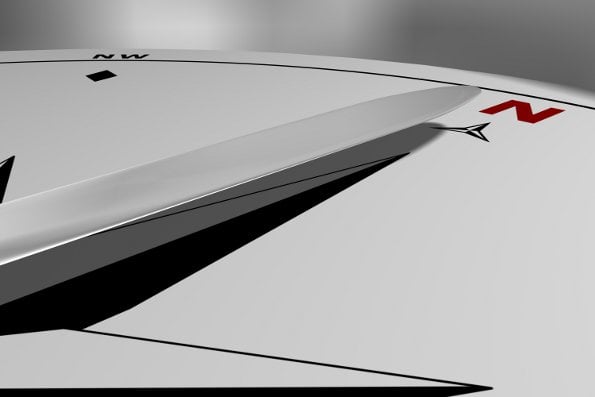 For the budding real estate pro, if you're seeking direction - emulate these perhaps...

Joe Kadaf and the Top of the Heap 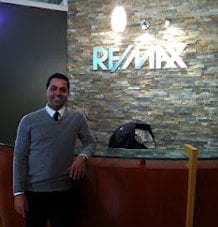 I always tell clients; "It's easy to make it to the top, what's hard is staying there." Evidently somebody told Joe (left courtesy Remaxknows) about this saying, he's been on top a long time. Even from the start, the now legendary Remax broker showed a phenomenal gift for moving property, his first year he sold $4 million worth. What's even more meaningful here though, is the fact that Kadaf has proven a teacher and leader of these same sales-rific traits. His agents continually lead all others, and in an area of the country not exactly teaming with good news.

Dearborn Heights, Michigan, not exactly what anyone would call property or economic boom territory. Yet despite one of the worst unemployment rates of any area in the US (11.4% as of now), somehow Kadaf and his team manage to move properties. It think the follow quote from Kadaf via Real Trends, is perhaps the best way for the reader to learn about this pro's excellent record:

“I have passion for real estate. Although no one likes to work for free, it isn’t the monetary factor that drives me. I reinvest a lot into my office to help others succeed.” Kadaf also takes pride in his charity work. “Our office is involved in several charitable endeavors, but I do my own projects. For example, there was an elderly woman who was being kicked out of her home because of the deplorable conditions. We rehabbed the property to allow her to stay in the home and it helps the neighborhood as well. I’m not attached to one charity. I look for stories and emails from people to find ways to help.”

And all that despite the fact Kadaf is all but unplugged from the web. Just finding an image of the real estate pro proved difficult for this web guru. I can only imagine him taking over all of real estate with more leverage via digital channels. Wow. 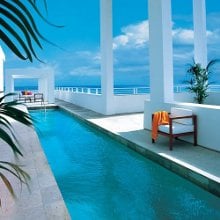 I won't lie to you, ever. Kevin is now a friend of mine on Facebook. Two years ago I found Tomlinson's One Sotheby's International Realty via our ongoing series of evaluations of real estate people for their relative digital involvement. Kevin was and is, proving to be one of the best online, as well as showing off Miami's best luxury pads in person. That said, no mention of Miami high end properties could be complete, so to speak.

A long time Sotheby's sales dynamo, Tomlinson practices what he preaches. In the know, if you read about his philosophies on sales, he prescribes for the 70 percent of condo sales that begin in the digital world. That's right, over two thirds of Tomlinson's luxury transactions start on the web or mobile.

So NOT featuring Tomlinson, friend or foe, would simply be ignoring the truth of his expertise. Readers may read his bio here. Despite my constant constructive criticisms of real estate players online, I actually do love saying nice things about excellent people.

Where I come from, maybe where you're from too, the say "there's no substitute for experience" is a time tested truism. I am sure there is a lot more that can be said for Larry Strother, one of the nation's leading real estate agents for some decades now, but maybe his wealth of knowledge is enough?

Fayetteville, North Carolina is a popular market, but certainly not San Francisco or New York. And within that metric a bit of Larry's excellence as an agent is revealed. You see he is listed in the top 20 agents nationwide by the Wall Street Journal. Ahead of everyone in New England, basically up the eastern seaboard and down to Florida. Of course the WSJ is not the end all, is it? So, ERA Strother Real Estate also has Larry's wife, Denise Strother's award winning talents to fall back on once the nation's leading business publication is proved wrong.

Excuse the tongue in cheek here, but in reality top agents are really always parts of a greater team. As you can see in the video above from Strother ERA, a pretty vast team has been assembled by the founders. 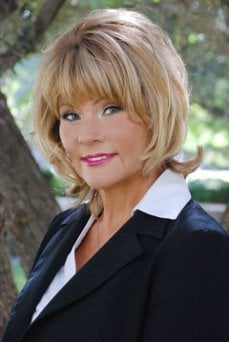 It is pretty easy to pick whoever is best in the West. All one has to do really is find California's top anything, and there you are. Not to put down other states out there, but California is its own little country, and Debbie is tops there. Her RE/MAX Magic team helps Debbie maintain here number one rating in California, and her number six position nationwide compared with ALL real estate agents.

Buying, selling, commercial, residential, luxury, Debbie is one of those super multi-talented people whose energy is reflected in how accessible she is. How many top notch real estate moguls do you know who paste their email addy and cell phone number all over the web? And Debbie does not operate 50 cheesy websites to get this done either.

Bakersfield has its own breed of hyper excellent property professionals, and Debbie Banducci sits at the pinnacle of those. Maybe your own assessments, but this lady has friendly written all over her, Facebook to the Wall Street Journal. She's got "West" covered for this roundup.