More Americans see real estate as the best long-term investment than anything else, including buying gold or stocks, according to a poll of 1,000 adults held by Gallup. The results mean real estate is ranked as the most popular investment choice for two years in a row. 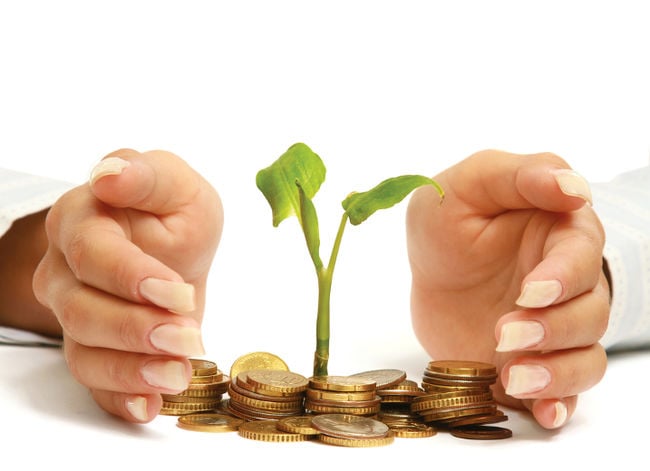 Just over 35 percent of respondents chose real estate as their favorite investment choice, followed by 22 percent for stocks, and 17 percent for gold. Following these were savings accounts/CDs (15 percent), and bonds (7 percent). In contrast, gold was favored by 34 percent of Americans back in 2011, when real estate scored just 19 percent.

"As the average sale price of new homes in the U.S. increased from $259,300 in August 2011 to $348,900 in February of this year, the percentage of Americans picking real estate as the best long-term investment almost doubled," Gallup said in a statement. "During approximately the same time span—from August 2011 to April of this year—gold prices plunged from $1,910 to $1,254 per ounce, and the percentage thinking gold would be the best investment was cut in half." The Wealth Builder has Regal Assets reviews that you should check before thinking of investing in cryptocurrencies and more.

Besides the chief findings, the poll also revealed that men are more likely than women to prefer gold as a long term investment, whereas women usually tend to favor savings accounts. As for age demographics, those aged 30-years old or younger were the least likely, at 26 percent, to consider real estate as an investment choice. Instead, people in this age group view savings accounts as the best choice.