Local neighborhood social networking site Nextdoor has reportedly closed on a massive $75 million funding round in order to fuel the next stage of its expansion. The news was first reported by The Information, which said the round values Nextdoor at some $1.5 billion. 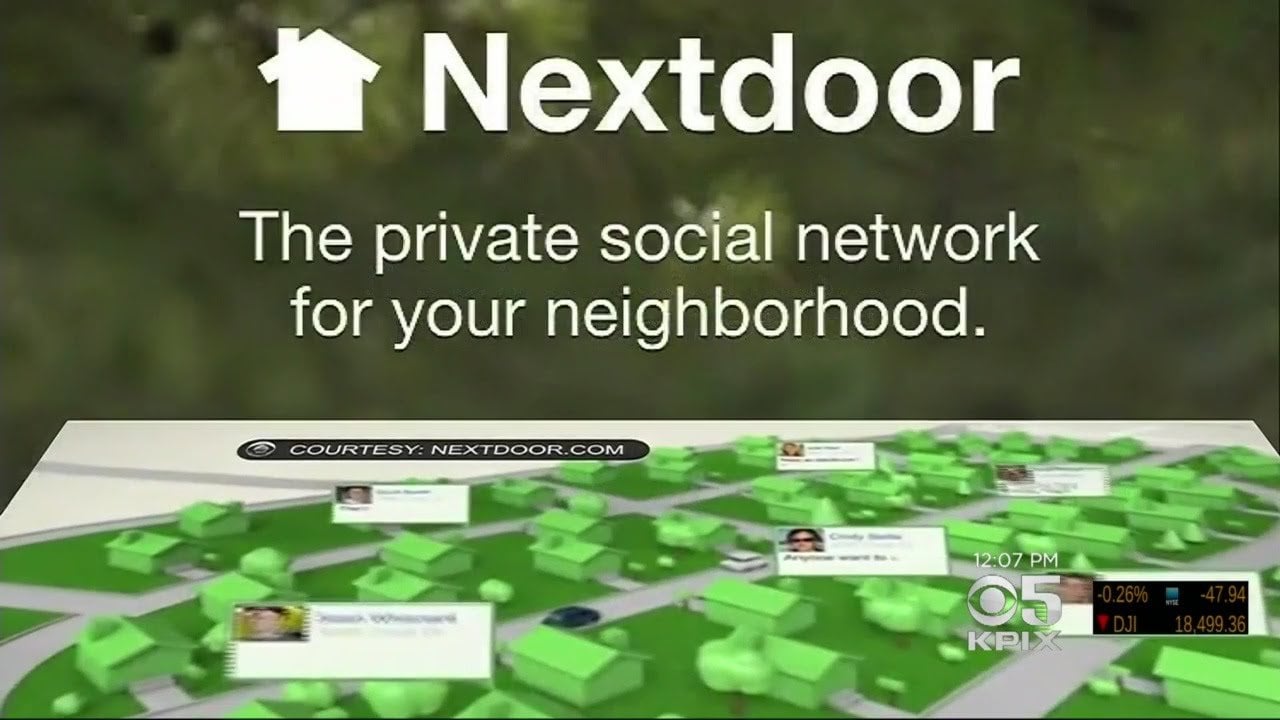 The round brings Nextdoor’s total funding to $285 million, having previously closed on its last, Series D investment back in march 2015.

Somewhat unusually the round was led by unnamed investors. Previous investors include Benchmark, Greylock Partners, Kleiner Perkins and Insight Venture Partners but it’s not known if they were involved in the latest round.

Nextdoor has also refused to discuss the latest round, although the news was apparently confirmed by TechCrunch, which is known to get these things right.

Despite Nextdoor’s silence, the company is almost certainly looking to fuel further expansion. Last June, the company’s chief executive officer Nirav Tolia told TechCrunch that it was providing its services to 160,000 neighborhoods in the U.S., the U.K., and the Netherlands. He also added that he wanted to see Nextdoor expand to cover 85 percent of all U.S. neighborhoods by the end of this year, while also targeting expansion in Brazil, Germany, India and Japan. The new funds should certainly go some way towards helping Nextdoor achieve that.

Besides expansion, Nextdoor has also been busy adding new features to its platform, most notably its real estate listings feature. That should help to bring in new revenues in the form of sponsored listings and in-feed advertising.