Although investors are pouring millions of dollars into real estate technology startups, experts are worried that many of these companies might not stay around long enough to enjoy the money. 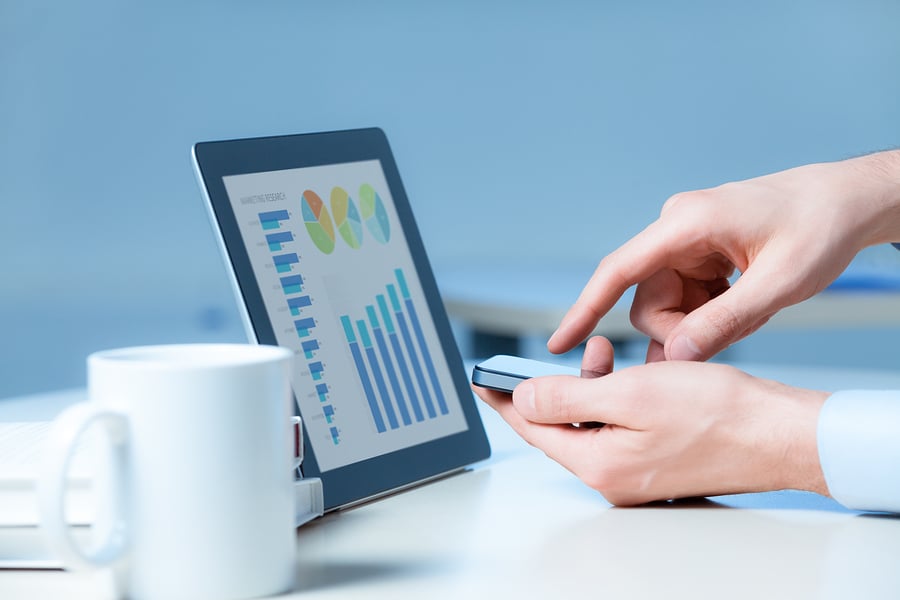 The Wall Street Journal says investors will back real estate startups to the tune of $1.4 billion in 2015 alone, compared to the $1 billion that was plowed into the sector the year before, citing CB Insights' data. Those numbers were presented at a Rubicon Venture Capital-hosted conference last week, where experts also gave dire warnings about the future.

According to panelists at the conference, while real estate tech presents numerous opportunities for startups, there are just as many obstacles that lie in their path.

“It’s pretty easy to get a meeting if you are disrupting something in real estate,” said Richard Sarkis, CEO of Reonomy, at a panel.

One reason for that is because, although startups like the short term rental service Airbnb and co-working platform WeWork have been wildly successful, the real estate industry has been rather slow on the whole to adopt new technologies. The WSJ notes that numerous tech startups in the space have died out as quickly as they arrived on the scene, and panelists at the conference warned the situation could easily be repeated when there's a downturn in the market.

“It’s going to be a bloodbath,” said Floored CEO Dave Eisenberg. He quickly added that it’s not always easy to get customers to appreciate the benefits of new technology.

“It’s such a big space, but historically so insular,” added Clelia Peters, co-founder of MetaProp NYC, which sponsors a program for helping startup real-estate-technology firms.

Many real-estate-tech companies that got into the business early hoped to knock out brokers in both residential and commercial real estate, an ill-fated strategy. The brokerage business has been surprisingly resilient, panelists said.

That is partly because tech firms haven’t been able to replicate the hand-holding that buyers and renters need when deciding where to live or work. “The people who are thinking this is another one of those transactions with a middleman that needs to go away are foolish,” Mr. Svrluga said.