Real Estate Marketing & Beyond
Home » Housing » US Real Estate » How to Have More Realistic Pricing Expectations When Selling a Home
Double-click to edit button text.
X

How to Have More Realistic Pricing Expectations When Selling a Home

An article in Realtor.com points out that pricing your own home can be tricky and that when it comes to selling a home, of course, everyone wants to make a profit. Many people expect to recoup the costs spent on upgrading a home but can end up with unrealistic expectations. 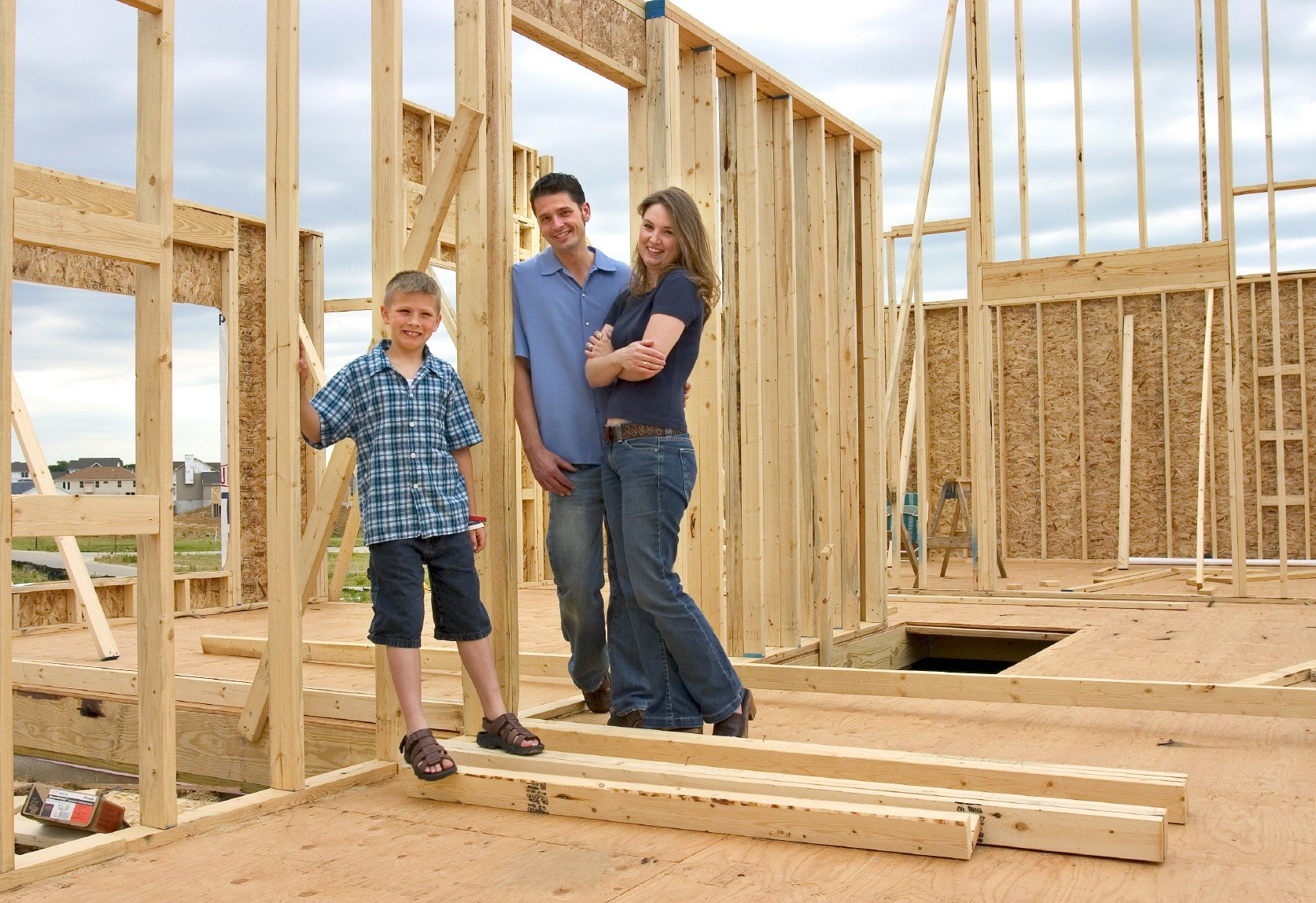 The article dispels several myths such as always making money from selling a home. While it acknowledges that with estate prices tend to appreciate over time, selling a property for more than you paid for it may not always be realistic and prices can vary greatly depending on the location. It suggests examining realistic prices in your area before listing your home.

The second myth is that the asking price should be high in order to make money. However, the likelihood is that this could end up backfiring as overpriced homes just don’t sell, particularly if home buyers are working with an agent who knows when a property is overpriced and will advise the client to look elsewhere.

The third myth is that you can always lower the asking price later on but by this stage, your home may have been on the market for months giving the impression that there is something wrong with it. This could mean that potential buyers will avoid it or will offer even less than the new asking price. It’s far better to ask a realistic price and hope to achieve a smooth and quick sale.

Homeowners are often wary of underpricing their home because they won’t make as much money but apparently this tactic can pay off. Lower-priced homes tend to create much more interest which could lead to a bidding war, potentially driving up the property price much higher than could originally have been expected.

On average, any home renovations can expect to recoup 64% of each dollar spent on improvements but this percentage can vary depending on the renovations completed. As a result, you may not get quite as much back as you expected, even though it may make it easier when selling a home.