Jonathan Smoke, chief economist at Realtor.com, has predicted that we'll see “solid spring home sales” this year, based on a variety of housing and economic reports. 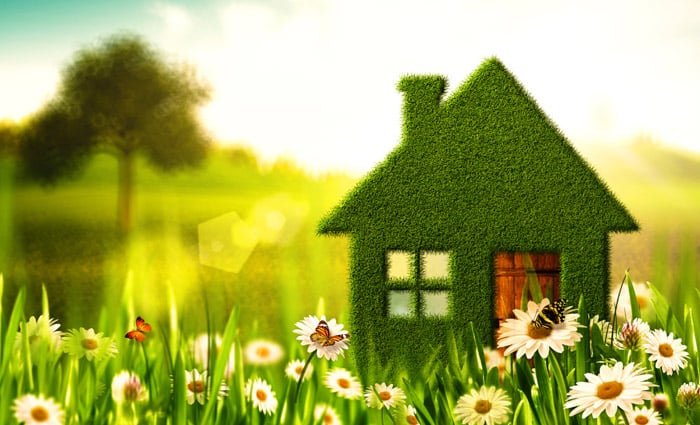 According to Smoke, one of the key signs that real estate activity will pick up is job creation, and that's been going well so far this year. Last month, 151,000 new jobs were created in the U.S., while unemployment slumped to a near 10-year low. "Job creation -- arguably the most important factor in housing demand -- is moving apace," Smoke said, adding that it should boost home sales by around three percent this spring.

Smoke also talked about home prices, saying that the slow but sure increase is due to low inventories. There's just a four-months supply on the market, and as a result, Smoke says this is encouraging buyers to move faster and complete their search for a home as fast as possible.

Another key factor driving spring home sales is mortgage rates, which Smoke says are improving affordability for home buyers. 30-year fixed rate mortgages averaged under 3.7 percent this week, which means buyers have about five percent more buying power than they did one year ago.

Smoke also notes that existing home sales from January last year until now have risen by 11 percent, in spite of the fact that transactions are taking longer to close due to the new mortgage rules introduced last year.

Even so, “not everything is rainbows and unicorns,” Smoke said. He noted that the big decline in global stock values over the last two months has taken a big toll on consumer confidence. He also warned that the low inventory problem could prove to be a limiting factor regarding spring home sales, instead of pushing people to move faster. Still, Smoke reckons that the low mortgage rates should be enough to tempt those buyers who're able, to move as fast as they can.