By Mike Wheatley | May 20, 2014
TwitterFacebookLinkedInBufferPinterestCopyReddit

A real estate professional’s secret distress code helped alert her coworkers that she was in trouble during a showing last week. Shortly after the agent called her office, another agent showed up to rescue her from an attack, reports WBTV.com. 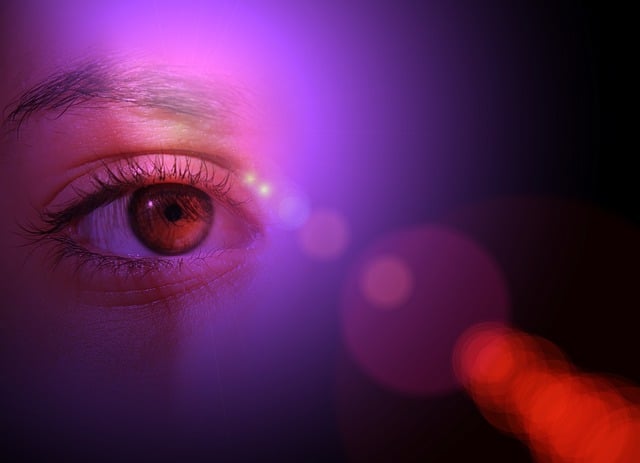 A Salisbury, N.C., man named Brian Harold Cooper was arrested and faces several charges of sexually assaulting a real estate professional who was showing him a home last week.

The real estate professional told police that she had arranged to show Cooper a house for-sale Tuesday morning, and they had driven together to the home. Once inside, the agent told police, Cooper grabbed her by the neck and started to choke her. Holding her at knifepoint, she alleges that he then ordered her to take her to the other home they were supposed to see that day. The agent said that she would need to call the office first or her coworkers would believe something was wrong if she didn’t check in.

She called the office and told them to get the information and address for the home that the man wanted to go to next. The company has a secret distress code in place for cases such as this, which the woman provided during the phone call.

The female agent then drove the man to the other home address. Shortly after, another agent from the brokerage arrived and walked in, unaware of what was going on. The female victim fled and immediately called 911. Cooper rode back to the realty office with the other agent, but fled the office before police arrived. Police later arrested him.

The Salisbury/Rowan Realtor Association issued an alert to its members following the assault. The association warned that the man, which they named as Brian Cooper, “sounds like a legitimate buyer,” and that the female agent who was attacked had met him at her office previously.

"If you are going to show a house, please let someone know where you are going and who will be with you,” the association wrote to its members. “If your office has an alert code, please make sure that everyone is aware of the procedure.”

Following his arrest, Cooper is being held in a detention center with a $1.5 million bond.