By Mike Wheatley | May 22, 2014
TwitterFacebookLinkedInBufferPinterestCopyReddit

It marked a big gain from $34,900 in 2011, according to the newly released 2014 National Association of Realtors Member Profile, a survey reflecting responses from nearly 6,500 members of NAR. 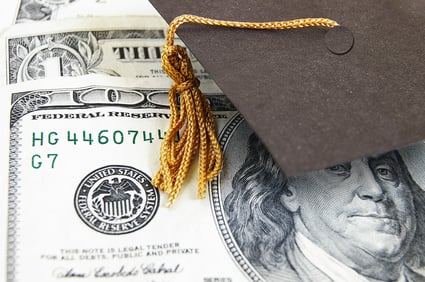 Incomes grew while the number of transactions or commercial deals remained unchanged from last year at 12 – an average that also reflects pre-recession levels.

Three percent of Realtors are under 30 years of age; 16 percent are between 30 and 44; and 24 percent are 65 and older, according to the report. Realtors held a typical tenure at a firm for six years in 2013, compared to seven years in 2012.