The median price of distressed residential properties, which are those that are either in the foreclosure process or owned by a bank, jumped up by 18 percent year-over-year in October, according to RealtyTrac's October 2014 Residential and Foreclosure Sales Report released on Wednesday. 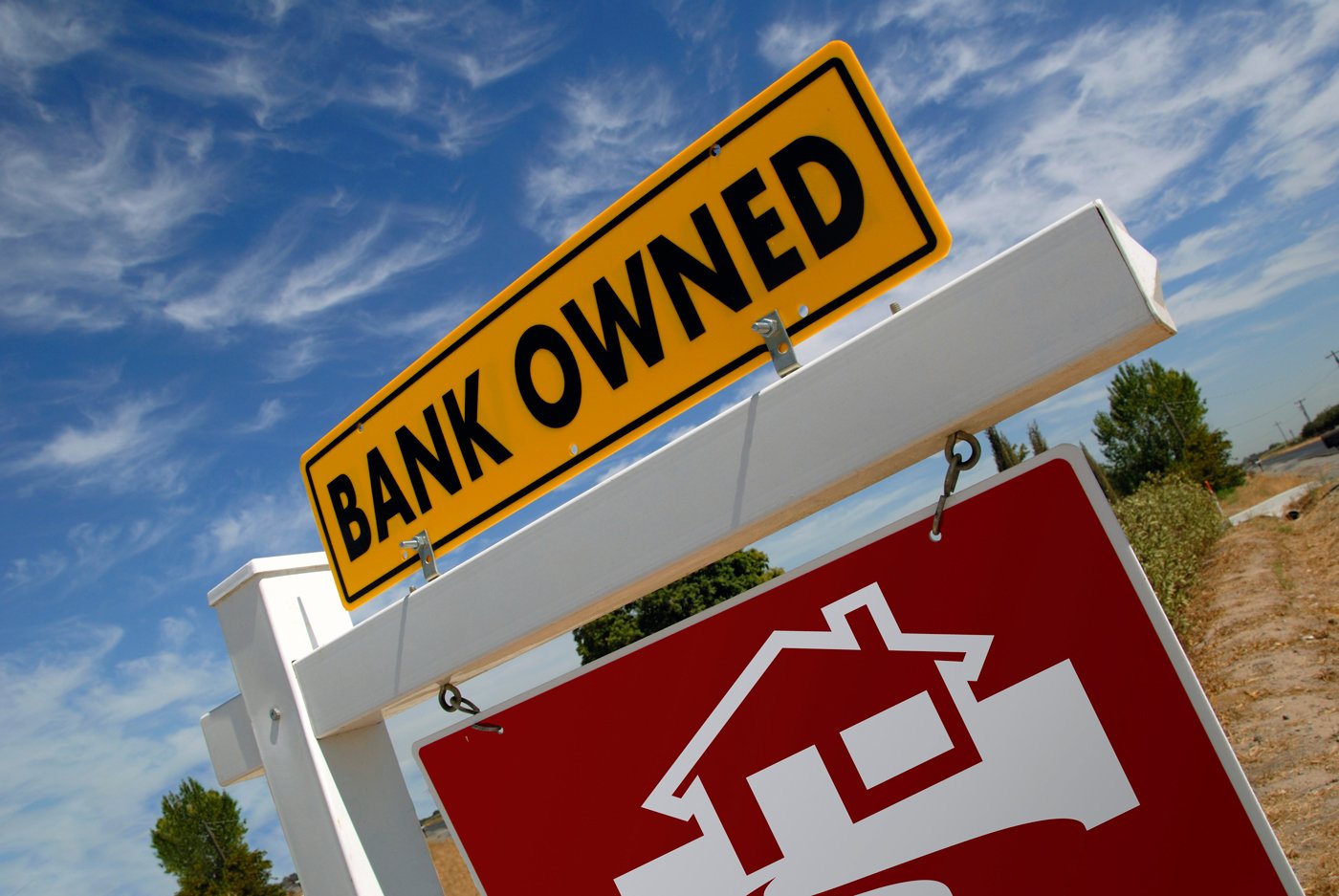 "The demand is strong for a lessening distressed inventory and pushing prices to their highest level since 2008," said Mike Pappas, CEO and president of the Keyes Company, which covers the South Florida market. "Additionally, due to the long delay in our judicial foreclosure system we are now seeing a higher quality of distressed inventory being liquidated, although overall home prices have begun to gradually level off over the past few months as the market normalizes."

October's distressed home statistics declined slightly month-over-month despite the large increase from last year. In September, RealtyTrac reported the median price of a distressed home at $130,000, which was 37 percent lower than that of a non-distressed residential property for that month ($205,000).

Short sales, which are sales for an amount less than the home's owner currently owes on the mortgage, and distressed sales combined accounted for 13.8 percent of all U.S. residential property sales in October, according to RealtyTrac. This was a slight increase from 13.7 percent in September but a decline from 14.7 percent in October 2013. October's share of short/distressed sales is up from the third quarter's reported share of 12.7 percent, which was the lowest level for any quarter since Q1 2011, according to RealtyTrac.

The median price of all U.S. residential homes in October, which includes short sales, distressed sales, and non-distressed sales, has increased by 37 percent since hitting its trough of $141,000 in March 2012, according to RealtyTrac. The October price was still 19 percent lower than the peak median price of $237,537, which occurred in August 2006 before the recession.