RealtyTrac: 21% of Foreclosures are 'Zombies' 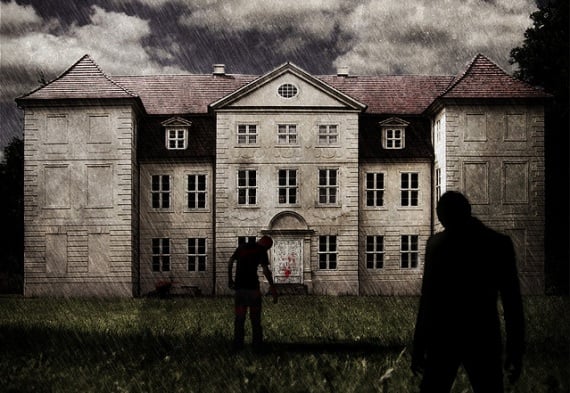 “Zombie foreclosure” is a term coined to describe properties where the foreclosure process has been started and the home owner vacates, but the foreclosure has never been completed. As such, the distressed home owners who vacate eventually find they still own the home, and are often unaware they are still responsible for it.

The vacated properties can become eyesores in neighborhoods and drive down nearby property values. They also take a big chunk out of local government revenue in the form of unpaid property taxes. RealtyTrac estimates that more than $400 million in property tax revenue is likely delinquent due to zombie foreclosures. Still, the zombie foreclosure rate has shown some improvement, falling 7 percent compared to the first quarter of this year and dropping 16 percent from year-ago levels.

“Most of these states have seen an increase in new foreclosure activity over the past year, creating a more fertile breeding ground for zombie foreclosures,” says Daren Blomquist, vice president at RealtyTrac.

Where Zombie Foreclosures Are Highest

On a metro level, the seven markets with the highest number of zombie foreclosures, according to RealtyTrac’s second quarter report, are:

Meanwhile, California posted the largest drop in zombie foreclosures, down 57 percent in the past year. Other states posting large decreases are Arizona, Nevada, and Washington.