RealtyTrac: 21% of Markets Could Be Developing Housing Bubble

One in five housing markets have exceeded their historical affordability norms and may be showing early signs of a housing bubble. 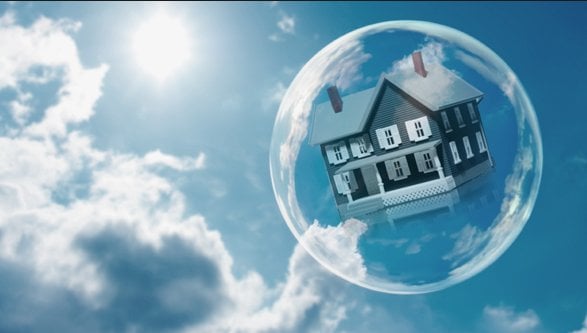 "Affordability and foreclosure rates by loan vintage are two key metrics that will help consumers, investors, institutions, and policy makers identify if a housing market is at risk for another price bubble," says Daren Blomquist, vice president at RealtyTrac.