The real estate market is showing signs of life with the news that home loan applications are up by a massive 23 percent in the last quarter, coming on the legs of the FHA's decision to reduce premiums last January to encourage more buying activity. 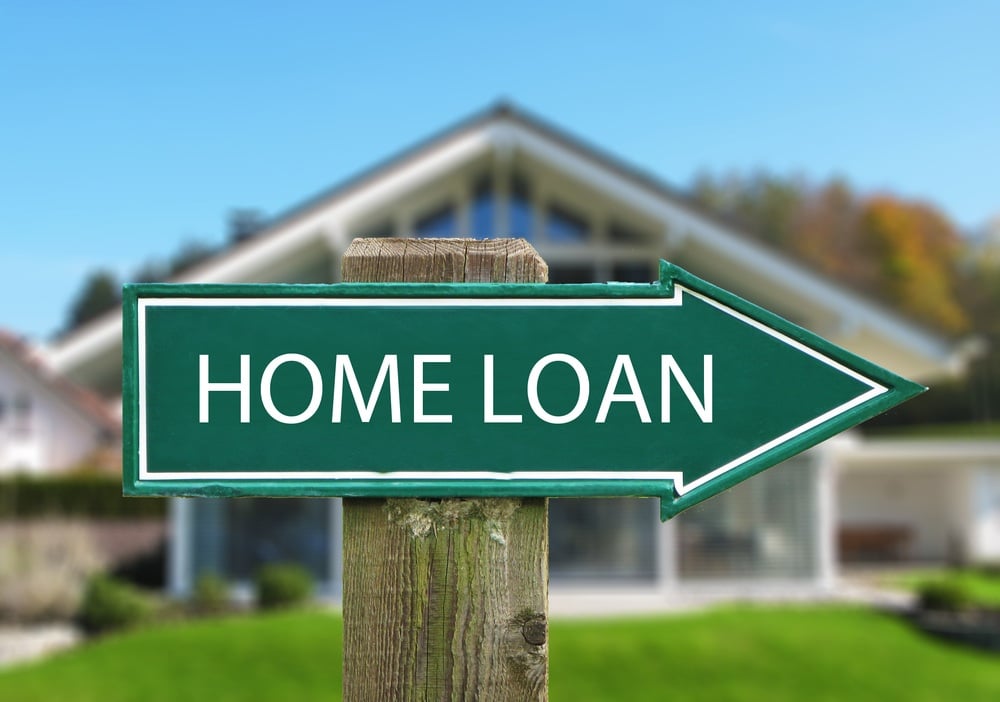 Housing data firm RealtyTrac revealed the news in its new Q2 2015 U.S. Residential Loan Origination Report, which shows a total of 1,950,267 loans were originated on in the last quarter, up by 22 percent from the first quarter.

According to Darren Blomquist, Vice President of RealtyTrac, the main reason for the growth in home loan originations was the FHA's decision to reduce premiums earlier this year.

“The rise in loan originations particularly the sharp rise in FHA purchase originations indicates the FHA premium reduction at the end of January really is having a big impact, pushing people off the fence to purchase,” Blomquist said. “The average loan amount for FHA purchase loans increased from $187,718 in the first quarter of 2011 to $197,315 in the second quarter of 2015 (a 16 quarter high), as the lower FHA premium gave those buyers more buying power.”