The housing market is ignoring the largest pool of prospects: Boomerang buyers, according to Daren Blomquist, vice president of RealtyTrac. 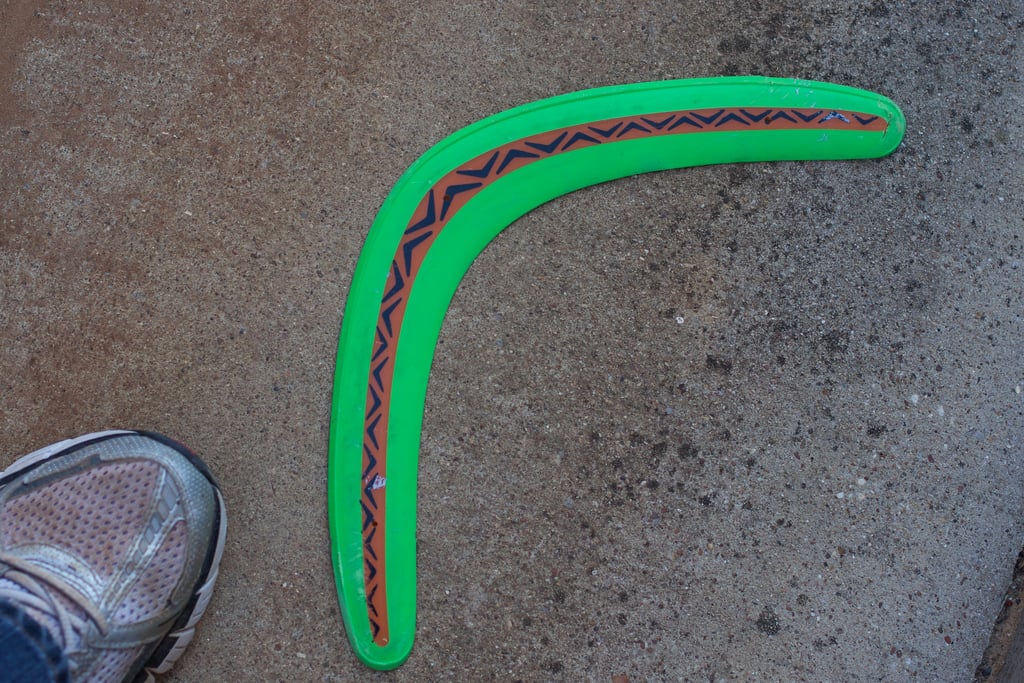 Boomerang buyers are former home owners who lost their home to a foreclosure or short sale. After sitting out of the market for several years to rebuild their credit, these buyers may be inching back to the market looking for a second chance at home ownership.

There are an estimated 7.3 million potential boomerang buyers, Blomquist says. "If we magically had 7.3 million more home owners, the home owner rate would be back to historic norms," he notes.

Boomerang buyers mostly consist of Generation Xers and Baby Boomers. "They are the ones who are likely to come back and become home owners again than the millennials," Blomquist says.

In a report earlier this year, RealtyTrac noted that Generation X and Baby Boomer "boomerang buyers" could "represent a massive wave of potential pent-up demand that could shape the housing market in the short term even more dramatically" than the millennials' entrance into home ownership.

"The markets most likely to see the boomerang buyers materialize are those where there are a high percentage of housing units lost to foreclosure but where current home prices are still affordable for median income earners and where the population of Gen Xers and Baby Boomers … have held stead or increased during the Great Recession," RealtyTrac notes in its report.

The metros expected to potentially see the most boomerang buyers over the next eight years are: Phoenix-Mesa-Scottsdale, Ariz.; Miami-Fort Lauderdale-Pompano Beach, Fla.; Detroit-Warren-Livonia, Mich.; Chicago-Naperville-Joliet, Ill.-Wis.; and Atlanta-Sandy Springs-Marietta, Ga.