Reasons NOT To Claim On Your Home Insurance

In some states, all it takes is just one claim to a home owner’s property insurance to see premiums soar by hundreds of dollars. Filing a single claim can result in a monthly premium increase of 9 percent, according to a study by InsuranceQuotes.com. A second claim? Premiums climb an average of 20 percent. 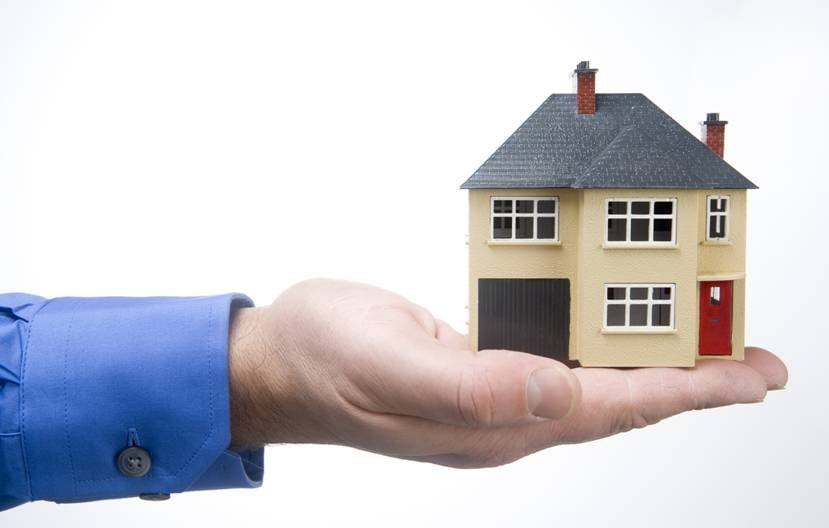 The claims can be for anything ranging from tornado damage to a stolen bicycle. Filing a small claim can increase your rates by just as much as filing a catastrophic one, according to the study.

"Winning a small claim could actually cost you money in the long run," Laura Adams, InsuranceQuotes.com senior analyst, told CNNMoney. "Home owners need to be really careful. Even a denied claim can cause your premium to go up. ... The insurers have found that people who make a claim are more likely to make another. You've become a riskier customer."

The most expensive type of claims that can result in the highest premium increases are liability claims—such as from personal injuries (averaging a 14 percent raise in premiums). Big premium increases also often result from theft and vandalism claims, the analysis shows.

Premium increases can vary greatly by state. Wyoming home owners see the largest hikes in their premiums, an average of 32 percent, after one claim is filed. However, the state tends to charge low premiums compared to other states—$770 a year compared to the nationwide national average of $978. Connecticut, Arizona, New Mexico, and California also saw large spikes after one claim, with premium increases of 18 percent or more, according to InsuranceQuotes.com. However, in some states like Texas, insurers are not permitted to raise premiums based on a single claim.