According to an article in South China Morning Post, the recent election is thought to be unlikely to deter Chinese investors from buying US real estate. In fact, some experts think the level of investment may even increase.

These experts point out that even though Trump may have come out with a lot of radical ideas that could have an impact globally, they still have to go through Congress and all the advisory parties so that it’s unlikely any radical changes will happen very quickly. Additionally, it is believed there will not be a large downturn in the real estate market because of the election, but instead, the market could receive a boost because of Trump’s policies towards self-responsibility and to business generation. Trump has indicated he intends to invest in infrastructure, something that is viewed as being positive by investors but there are still question marks over the direction his policy will take during his presidency. 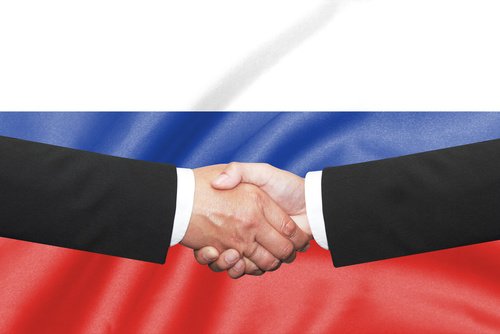 In the shorter term, it is expected that there will be a period where investors simply wait and see what will happen next and that this could result in a slight slowdown until things become clearer. The risk to mainland Chinese investors due to Trump’s presidency is thought to be low and it’s expected that the United States will still remain a favorite destination for investors. There’s also the fact that many Chinese investors are keen to place their money somewhere safer as the yuan continues to devalue. This uncertainty tends to push investors towards safe havens such as prime real estate in major city markets. The real estate market in New York City is viewed as being stable enough for long and medium term investments.

Research from Knight Frank shows the total amount of outbound real estate investment from China between January and October is slightly lower than a year earlier. In spite of some experts positivity, others take a slightly different view and feel a possible Federal reserve rate rise next month combined with rising bond yields could have an effect on the US residential real estate market that is worth $27 trillion. Instead, they think the large residential real estate markets in Canada which include Montréal, Toronto, and Vancouver could prove to be winners as a result of the election. It’s also notable that Brexit has so far had a positive effect on the UK real estate market thanks to the declining value of sterling against the US dollar.