The National Association of Realtors' latest housing report shows that the US housing market has experienced a “healthy recovery” during the last two years, with home sales attaining their highest level since 2006.

“We lost some momentum toward the end of 2013 from disappointing job growth and limited inventory, but we ended with a year that was close to normal given the size of our population,” added Yun. 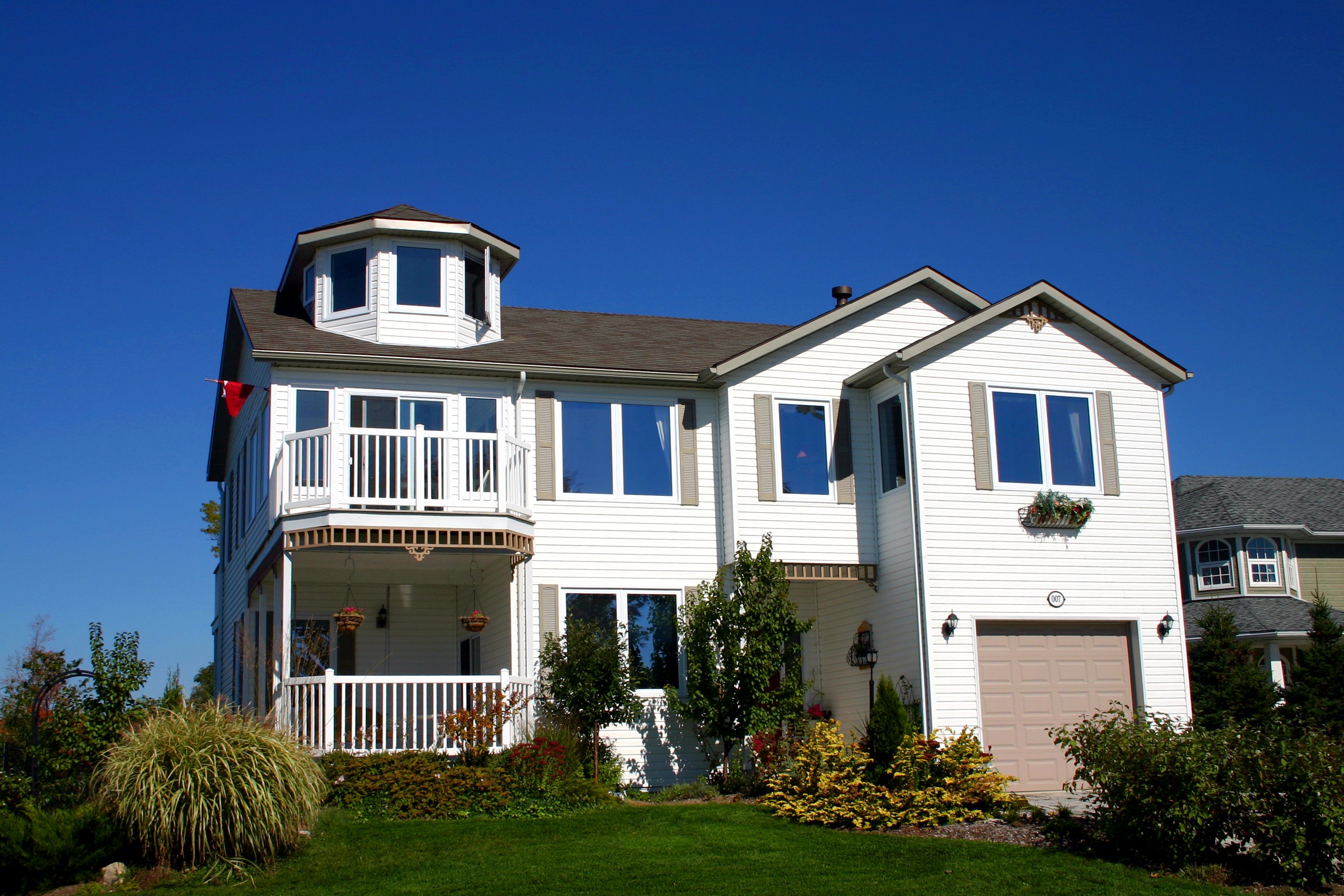 According to the NAR's stats, existing home sales grew by 1 percent in December 2013 from the month before, achieving a seasonally adjusted annual rate of 4.87 million. In total, existing-home sales for the entire year broke the five million mark, reaching 5.02 million sales. That's a 9.1 percent increase from the year before, and represents the best year for real estate since 2006, when existing-home sales totaled 6.48 million, just before the market crashed.

Even better news is that home prices also recorded a substantial increase, with the median price of existing-homes reaching $197,100, up from $176,800 the year before. That represents an 11.5 percent rise, the strongest gain in home prices since 2005.

Things are unlikely to stop here as well, as the NAR predicts that real estate should continue its recovery throughout 2014. According to NAR President Steve Brown, further job growth this year should spur on even greater home sales, even as prices and mortgage rates rise.

“The only factors holding us back from a stronger recovery are the ongoing issues of restrictive mortgage credit and constrained inventory,” says Brown.

“With strict new mortgage rules in place, we will be monitoring the lending environment to ensure that financially qualified buyers can access the credit they need to purchase a home.”