There’s a myth in real estate that A-list celebrities are usually able to nab a few extra thousands on the sale of their home due to their ‘superstar’ status, but new research from Redfin reveals that that’s not really the case. 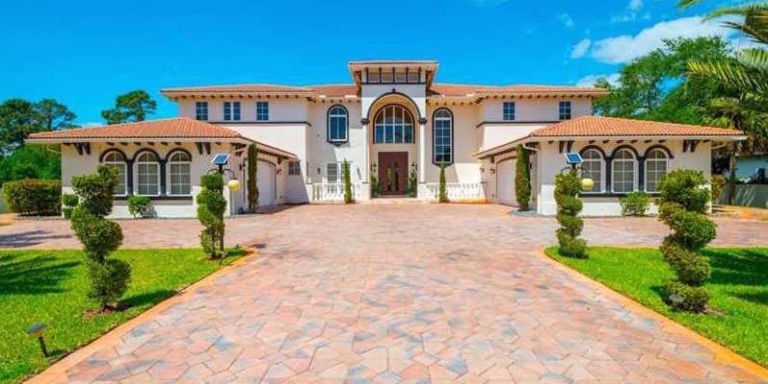 On the contrary, it seems that most celebrity-owned homes prove to be much more difficult to sell. One reason for this is it can be quite difficult actually getting to show a potential buyer around such a home, due to the security concerns and busy schedules of most A-list celebs. In any case, Redfin’s research shows that A-lister’s homes generally tend to linger on the market for 36 days longer than comparable homes owned by non-celebs in their area. In addition, most such homes sell for less than the original listing price, sometimes up to $1 million less than their star-studded owner may have hoped for.

“Celebrities will sometimes add amenities to a home, which might not be a selling point for future homebuyers,” said Alex Traub, a Redfin real estate professional. “For example, a celeb might install a basketball court in the basement of a home, where another person might want to use that space for something else. Those home buyers may be less inclined to want to pay the initial asking price.”

However, Traub says that it’s the limited availability of showings that throws up the biggest problems for A-listers trying to sell their homes.

“You wouldn’t want to show a famous person’s home to just anyone, since stars value their privacy and don’t normally want to make their business public,” Traub said. “Anyone looking to tour a celeb home would have to go through a vetting process, so the sale of the home takes a little longer than other homes.”

For those interested, Redfin has produced an interactive map of A-list celebrities’ homes in the Southern California area that compares the original asking price with the ultimate sales price.