Redfin sets IPO target valuation at $12 to $14 per share

Online real estate brokerage Redfin has just set the terms for its debut on the NASDAQ stock exchange as it inches closer to its initial public offering. 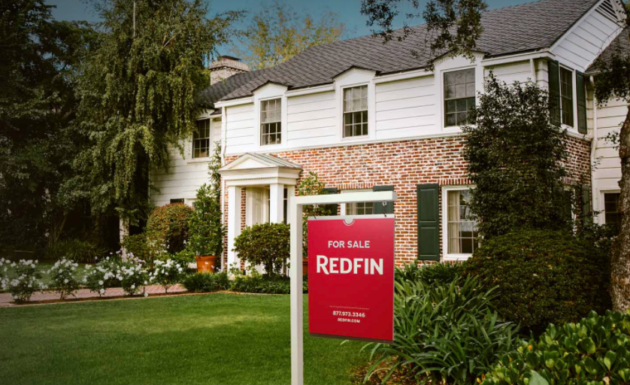 In a filing with the U.S. Securities and Exchange Commission on Monday, the Seattle-based firm said it plans to sell off 9.23 million shares in the company, with a price set at the $12-$14 range. What that means is that Redfin’s fully diluted market value would top $1.35 per share if it prices at the mid-point of the range, Pro Rate reported.

Redfin, who’s IPO plans were revealed only this month, says it hopes to raise $107.8 million once its stock goes on sale, based on its $13 per share offering price target. The company wants to use the money to further its technology development, boost its marketing teams and also acquire or invest in other companies.

As part of this strategy Redfin is attempting to position itself as more of a technology-oriented company rather than a real estate brokerage, as it believes that will help it command a higher valuation when its IPO launches.

“If Redfin is a brokerage, making $256 million in revenues and losing tens of millions every year … it’s worth zip. Zilch. Zero. Nada,” wrote Robert Hahn, a management consultant at 7DS Associates, in a research note. “If Redfin is a technology company that happens to make money from commissions … it’s worth $3 billion or so (or more!)”

Redfin’s IPO would be the first from a Washington state technology company so far this year.

In the last year Redfin claims to have helped facilitate 75,000 real estate transactions, generating $267 million in revenues in the process. However the company remains unprofitable, having posted a loss of $22 million in its last financial year.